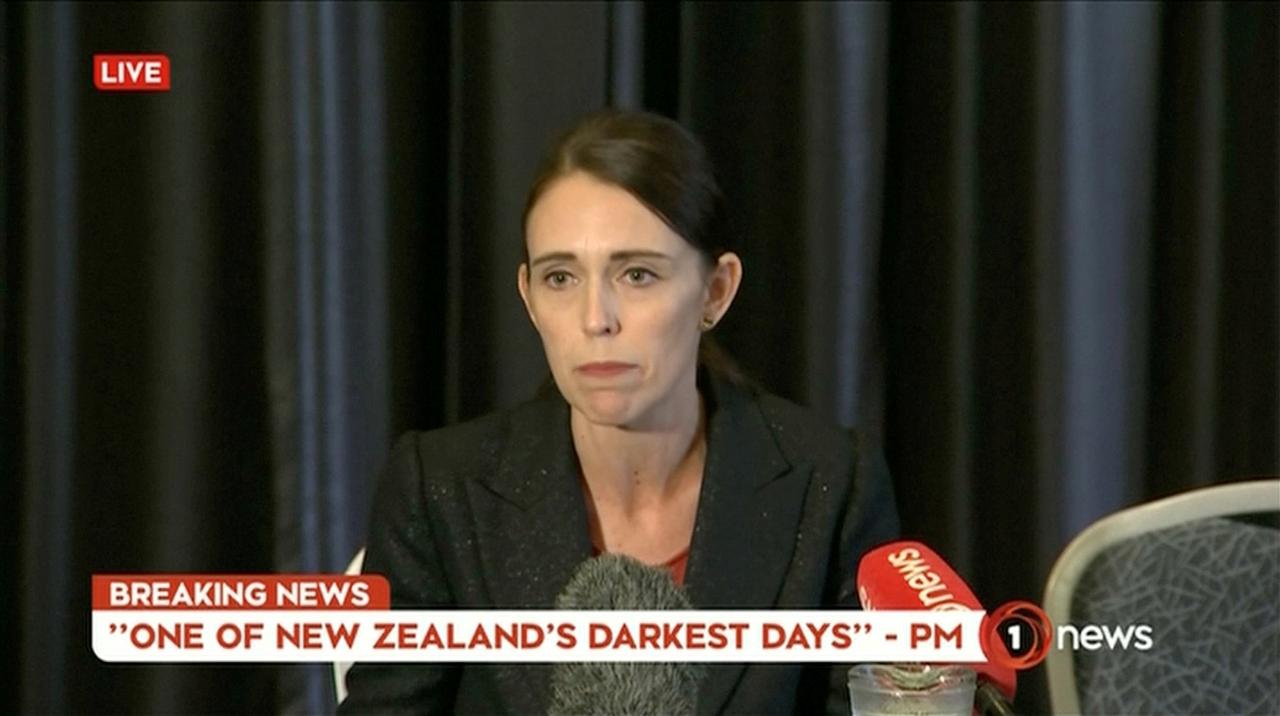 CHRISTCHURCH, New Zealand (Reuters) – The main suspect in New Zealand’s worst peacetime mass shooting intended to continue the rampage before he was caught by police, Prime Minister Jacinda Ardern said on Saturday. “The offender was mobile, there were two other firearms in the vehicle that the offender was in, and it absolutely was his […]