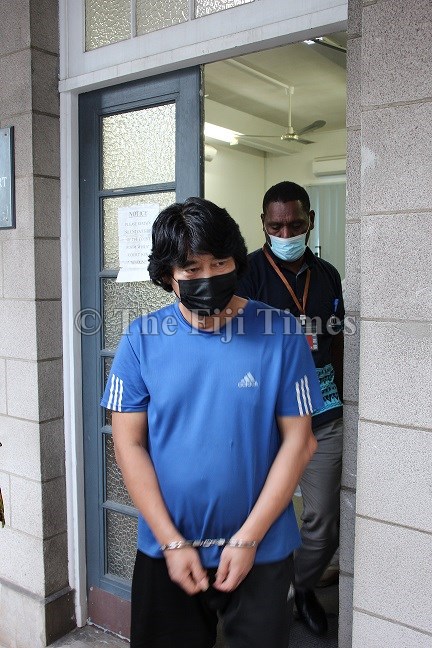 Mr Baodang told the court it was an issue between two Chinese people and asked if the matter could be settled out of court.

The Police prosecutor objected to bail on the grounds that it was an indictable offence and the accused still lived on the fishing vessel owned by the victim, who was still admitted at the CWM hospital.

The matter was transferred to the High Court and will be called on August 19.

The accused was remanded in custody.