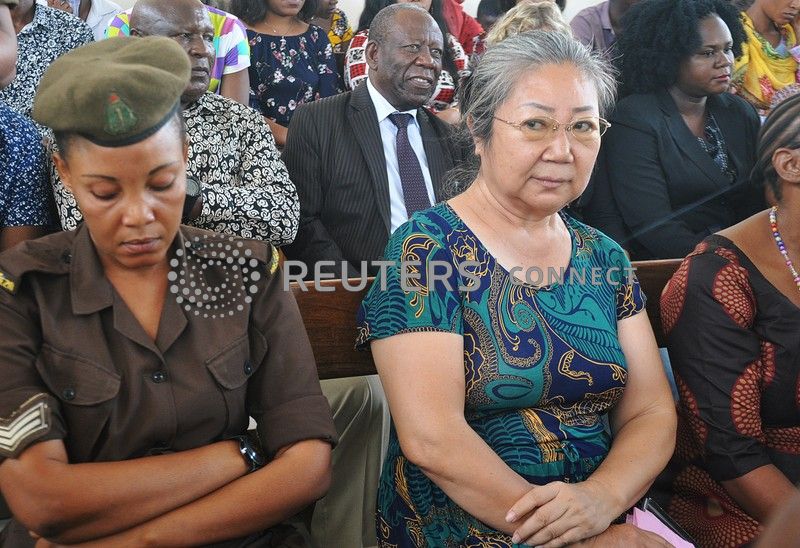 DAR ES SALAAM (Reuters) – A prominent Chinese businesswoman dubbed the “Ivory Queen” was sentenced to 15 years in prison by a Tanzanian court on Tuesday for smuggling the tusks of more than 350 elephants, weighing nearly 2 tonnes, to Asia. Yang Feng Glan had been charged in October 2015 along with two Tanzanian men […]