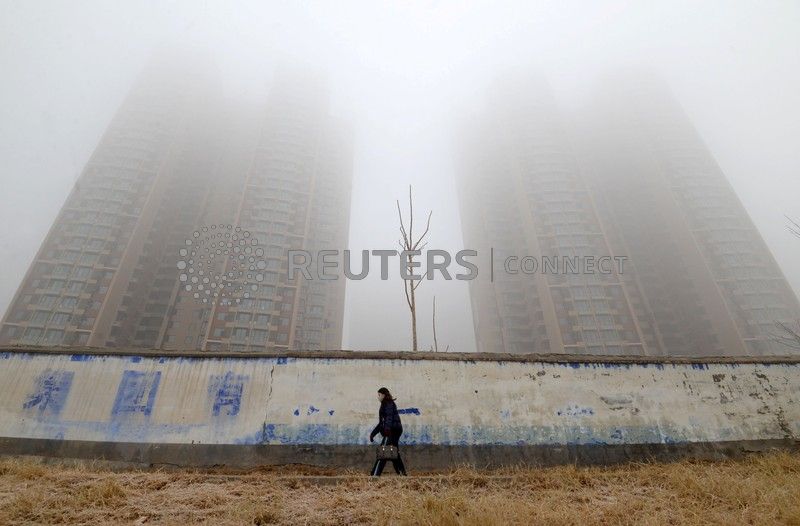 A woman wearing a mask walks past buildings on a polluted day in Handan, Hebei province, China January 12, 2019. REUTERS/Stringer /Files

SHANGHAI (Reuters) – China’s biggest steel producing province of Hebei has summoned the leaders of three cities after they failed to control air pollution in the first half of this year, the local environmental protection agency said in a notice.

Hebei, which produces about a quarter of the country’s steel, is set to impose tougher emission requirements on its industrial firms this year, and the province is under more pressure from neighbouring Beijing after three of its cities failed to meet their smog targets in the first six months.

Average concentrations of hazardous airborne particles known as PM2.5 rose in the cities of Handan, Hengshui and Xingtai in the first half of 2019, bucking provincial and national trends and “failing to meet public expectations”, Hebei’s environmental protection agency said.

“Some local party committees and governments were paying insufficient attention to the prevention and control of air pollution”, the agency said, pointing to “supervision blind spots”.

Chinese steel production hit record levels in the first half of this year, with much of the increase coming from smaller, polluting mills with lower environmental compliance costs, the country’s official steel industry association said.

According to Reuters calculations, 30 out of 39 northern Chinese cities subject to special pollution controls last winter failed to meet their targets, raising concerns that local governments were relaxing their efforts amid a slowdown in the economy.