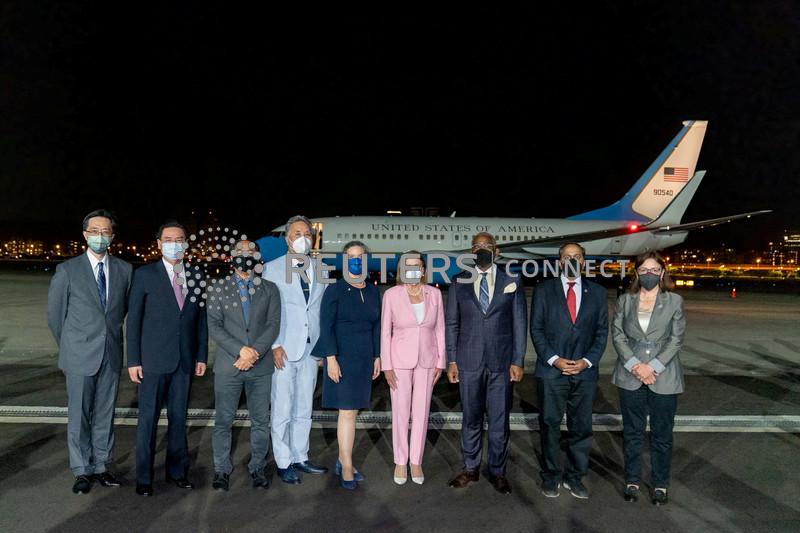 With the official arrival of US House Speaker Nancy Pelosi’s visit to Taiwan, China announced that the People’s Liberation Army will conduct three days of live fire exercises in six areas adjacent to Taiwan’s main island from Thursday to Sunday.

Judging from the scope of military exercises announced by China, it will conduct exercises in the waters and airspace north, south-west and south-east of Taiwan, and would undertake long-range live-fire exercises in the Taiwan strait and in waters off Taiwan’s east coast.

With regard to China’s deliberate intensification of various forms of military posturing targeted at Taiwan recently, the government of the Republic of China (Taiwan) emphasises that China’s provocative actions have already posed a challenge to the international order and disrupted peace and stability across the Taiwan strait and in the region.

In particular, the Chinese People’s Liberation Army live-fire military drills have had an even more serious impact on international trade and the international legal order.

The Republic of China (Taiwan) is an independent, sovereign country.

The fact that neither the Republic of China (Taiwan) nor the People’s Republic of China is subordinate to the other is both an internationally recognised fact and the long-term status quo across the Taiwan strait.

The government of Taiwan will even more staunchly safeguard Taiwan’s national sovereignty and territorial integrity.

Faced with the current situation, the government of Taiwan will proactively enhance Taiwan’s self-defence capabilities.

It will also continue to maintain close communication and co-ordination with the United States and other like-minded nations to jointly protect the rules-based international order, prevent an escalation in regional developments, and ensure security across the Taiwan strait as well as peace, stability, and prosperity in the Indo-Pacific.