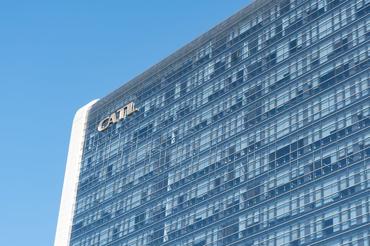 The fundraising will help CATL to expand its battery-making capacity in Fujian, Jiangsu and Sichuan, as well as an energy storage research project, the company said in a filing to the Shenzhen stock exchange late Wednesday.

The company has partnerships with Tesla (TSLA.O), Volkswagen (VOWG_p.DE) and BMW (BMWG.DE).

In a separate filing on Wednesday, the battery maker said it plans to invest 10 billion yuan in a battery manufacturing base in Ningde, where it is headquartered.

China has set an ambitious plan for new energy vehicles, which include battery-only, plug-in hybrid and fuel-cell vehicles. However, their sales sank 51.6% in January, industry data showed, due to a cut in subsidies, the Lunar New Year holiday starting earlier than last year as well as the impact of the outbreak in China of a new coronavirus.