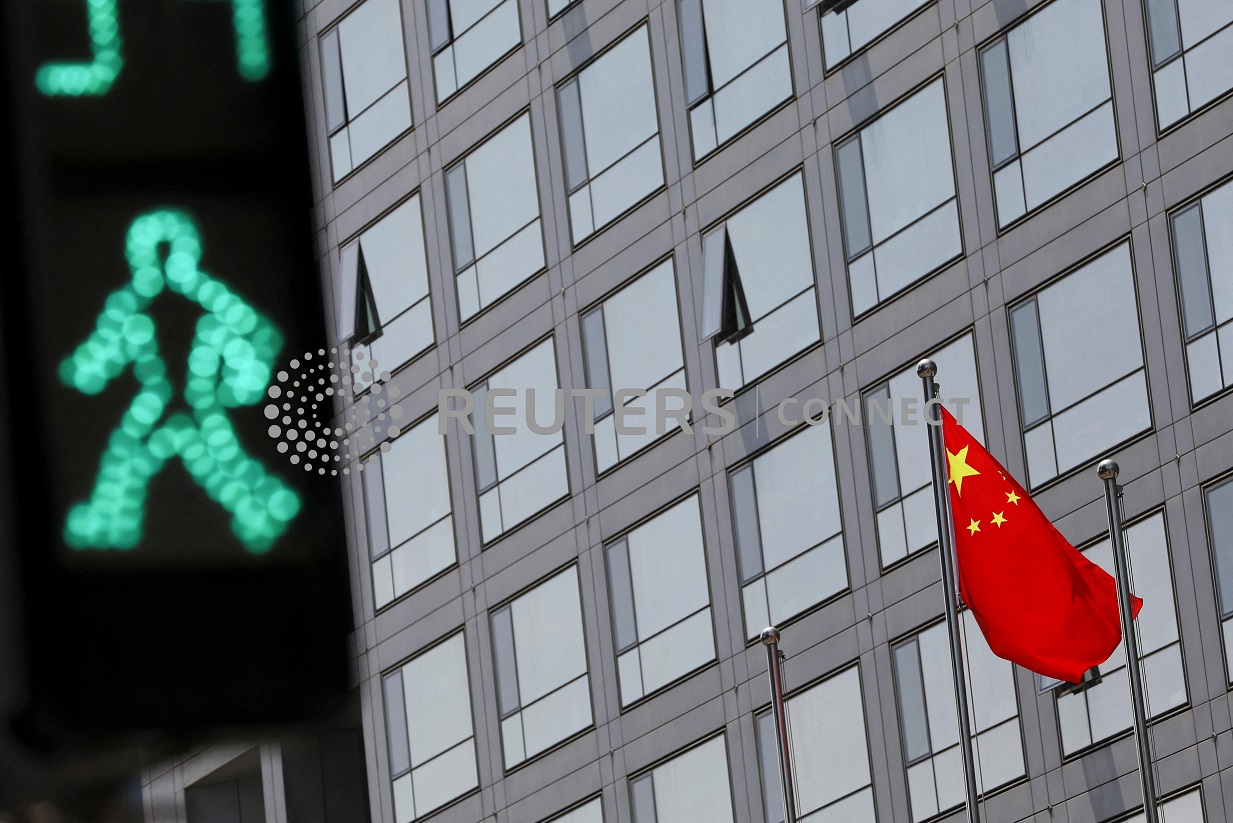 The deal between Beijing and Washington will allow U.S. regulators to vet accounting firms in mainland China and Hong Kong, potentially ending a long-running dispute that threatened to boot more than 200 Chinese companies from U.S. exchanges.

Previously, Beijing had been reluctant to grant such access, citing national security concerns.

Previously, such listings were largely outside the purview of Chinese regulators.

“Next, we will roll out more forceful and profound opening measures,” Fang said.

Fang also said that the CSRC will work with Hong Kong financial regulators to expand the China-Hong Kong Stock Connect scheme, by including more eligible stocks, part of efforts to make the city a more appealing listing venue.

An increasing number of U.S.-listed Chinese firms have conducted secondary or primary listings in Hong Kong, to mitigate the potential impact from the Sino-U.S. audit dispute.

Under the U.S. law, Chinese companies not compliant with U.S. audit rules will be prohibited from trading on U.S. exchanges by 2024.

Meanwhile, legal experts and China watchers warn the two sides could still clash over how the accord is interpreted and implemented.

“My instinct is that now that China indicated that they want to avoid a mass delisting, that things will work out in the end,” said Drew Bernstein, co-chairman of Marcum Asia CPAs LLP.

“But expect some bumps in the road and barrels of midnight oil being burned before they get there.”