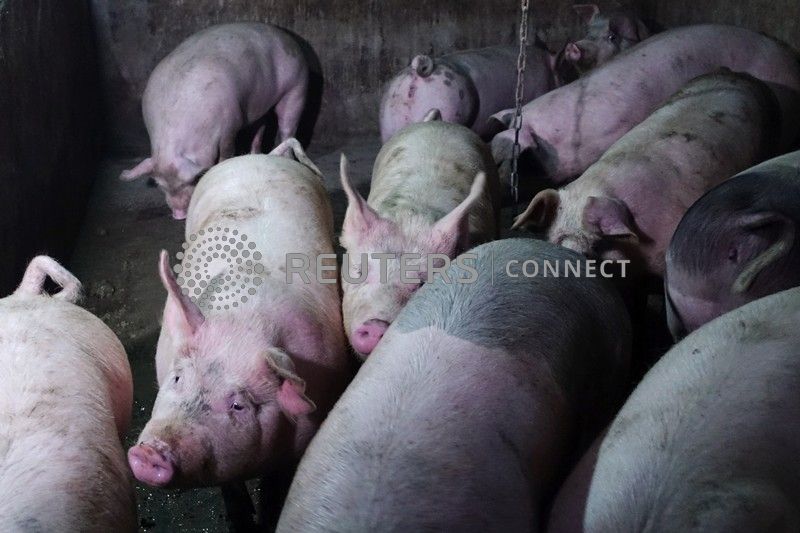 BEIJING (Reuters) – China said on Tuesday it had confirmed the first outbreak of African swine fever in the Guangxi Autonomous Region in the country’s south, as the highly contagious disease spreads through the world’s largest hog herd. The outbreak in the city of Beihai in Guangxi killed 924 animals in two farming communities with […]