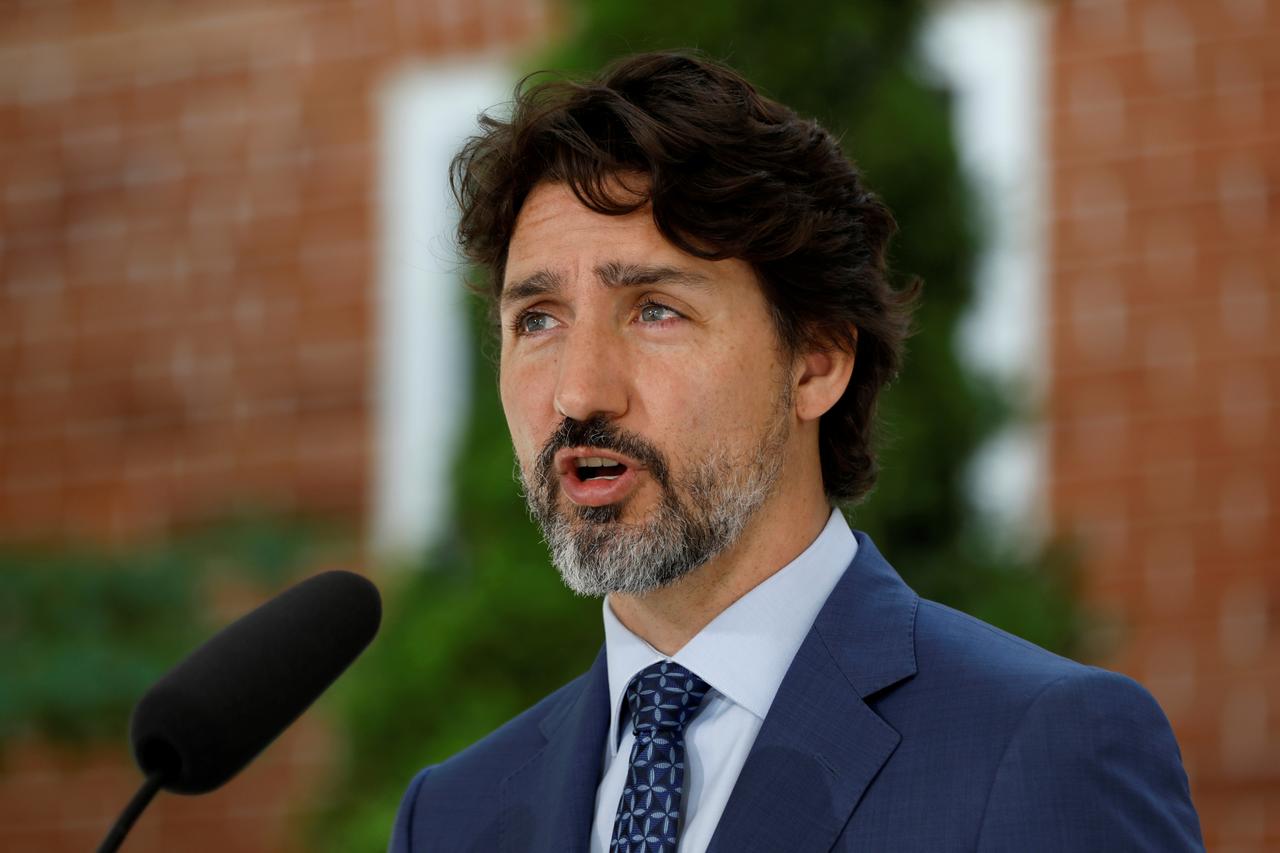 WINNIPEG, Manitoba (Reuters) – China fired back at Canada on Saturday for criticising Beijing’s national security law for Hong Kong, the second rebuke in a week that has added to strains of their bilateral ties.

Prime Minister Justin Trudeau said on Friday that Canada was suspending its extradition treaty with Hong Kong due to the law and Canada’s foreign minister called the legislation “a significant step back” for liberty.

China’s embassy in Ottawa said in a statement on its website that Canada had “grossly interfered” in Chinese affairs, adding that the new legislation would safeguard security in Hong Kong.

“Some western countries including Canada have been meddling in Hong Kong affairs under the pretext of human rights, which seriously violates international law and basic norms of international relations,” a spokesperson said in the statement.

China imposed the legislation this week despite protests by Hong Kongers and criticism from Western nations, which said the legislation was setting the financial hub on an authoritarian track.

Hong Kong officials said on Saturday they were “very disappointed” in Canada’s suspension of the extradition treaty.

A spokesman in the prime minister’s office referred to a Friday statement by the foreign minister that reiterated Canada’s “serious concern” with the law. The government had no further comment, he said.

Relations between Beijing and Ottawa have been tense since 2018 when Canada arrested Meng Wanzhou, the chief financial officer of Huawei Technologies Co [HWT.UL], on a U.S. warrant.

After Meng was detained, China arrested Canadian citizens Michael Kovrig, a former diplomat, and Michael Spavor, a businessman, on charges of espionage.

China also rebuked Canada a week ago over Ottawa’s criticism about the prosecution of the Canadians.