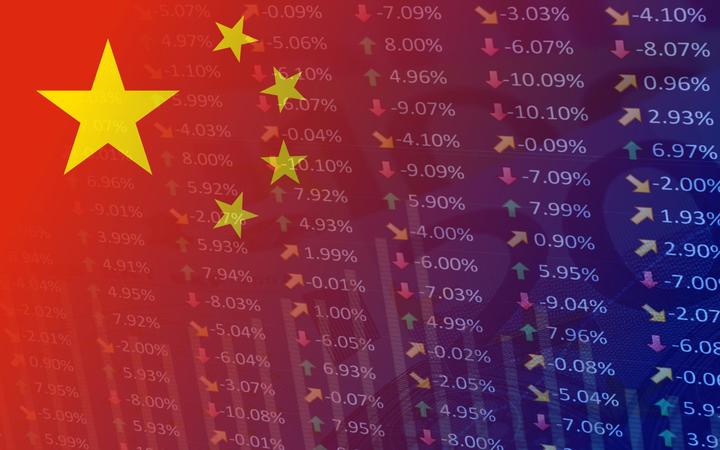 China is not setting ‘debt traps’ in the Pacific, a new report has found.

The research released on Monday by Australia’s Lowy Institute contradicts much of the criticism of China’s influence in the region.

The report found China’s loans to the region were not a deliberate attempt to entrap Pacific states.

“The evidence to date suggests China has not been engaged in deliberate ‘debt trap’ diplomacy in the Pacific. Nonetheless, the sheer scale of China’s lending and its lack of strong institutional mechanisms to protect the debt sustainability of borrowing countries poses clear risks,” the report said.

However, it said China’s lending was “more intense”.

“If China wants to remain a major development financier in the Pacific without fulfilling the debt trap accusations of its critics, it will need to substantially restructure its approach, including by adopting formal lending rules similar to those of the multilateral development banks,” the report said.

They also said Australia could improve the sustainability of its infrastructure lending, and Pacific nations should push for more favourable financing.