China editor says he does not think Peng faces retribution 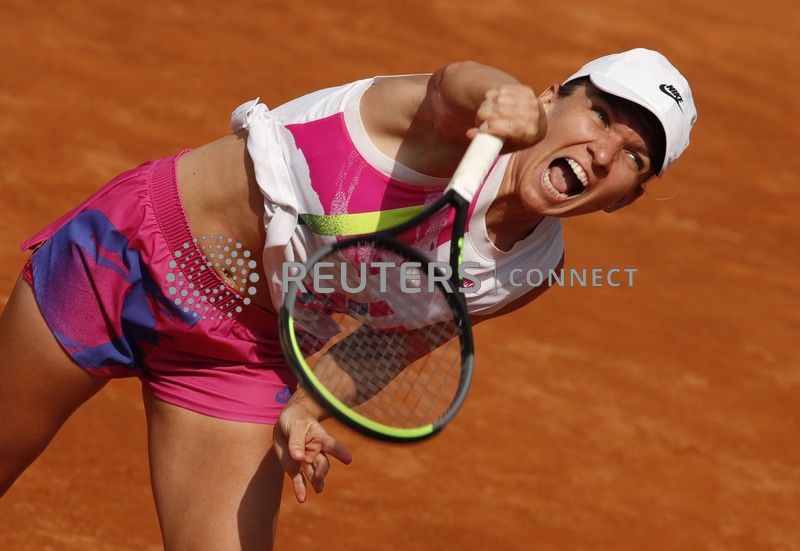 A well-connected Chinese state media editor on Friday weighed in on the scandal involving Chinese tennis star Peng Shuai and her accusation of sexual assault by a former vice premier, saying he does not believe she has been the target of retribution.

Former doubles world number one, Peng, 35, had not been seen or heard from publicly since she said on social media on Nov 2 that the former vice-premier, Zhang Gaoli, coerced her into sex and that they later had an on-off consensual relationship.

Concern among the global tennis community and beyond has grown over Peng’s safety and whereabouts since her allegation, with the Women’s Tennis Association calling for an investigation and the world’s top players tweeting #WhereIsPengShuai.

Neither Zhang or the Chinese government have commented on her allegation. Peng’s social media post was quickly deleted and the topic has been blocked from discussion on China’s heavily censored internet.

“As a person who is familiar with Chinese system, I don’t believe Peng Shuai has received retaliation and repression speculated by foreign media for the thing people talked about,” Hu Xijin, the editor of the Global Times, tweeted early on Friday.

The Global Times is published by the ruling Communist Party’s official People’s Daily, and the influential Hu has an active presence on Twitter, which is blocked in China. He did not make any similar comment on his official Weibo account.

The head of the Women’s Tennis Association on Wednesday cast doubt on an email, which was also released by a Chinese state media outlet on Twitter, purporting to be from Peng and denying the allegations of sexual assault and saying she is fine and resting at home.

“I have a hard time believing that Peng Shuai actually wrote the email we received or believes what is being attributed to her,” WTA Chairman and CEO Steve Simon said on Wednesday.

The issue has emerged as China prepares to host the Winter Olympics in Beijing in February amid calls from global rights groups and others for a boycott over its human rights record.

“This is not a foreign affairs matter, and I am not aware of the situation you mentioned,” foreign ministry spokesman Zhao Lijian said on Thursday when asked about Peng’s whereabouts and whether China is concerned her case would affect its image ahead of the Olympics.