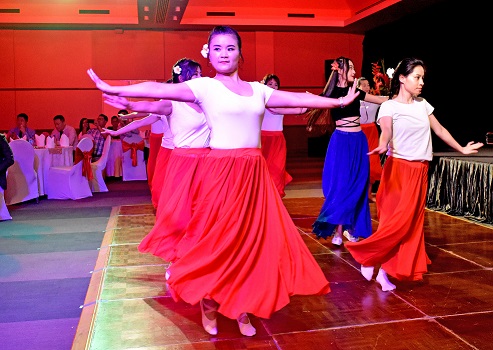 THE CHINA Chamber of Commerce in Fiji celebrated its third anniversary at the Grand Pacific Hotel on Monday.

Chinese Ambassador to Fiji Qian Bo said China was a true partner and friend to Fiji.

“Over the past few years there has been remarkable progress in the economic and trade relationship between China and Fiji,” he said.

“A good part of the progress should be attributed to the joint efforts of the Chinese and Fiji enterprises as the statistics from china’s customs indicate bilateral trade between our two countries reached$1,049 billion ($US482m).

He adds Chinese Economy is doing much better than expected a country with vast land and long history.