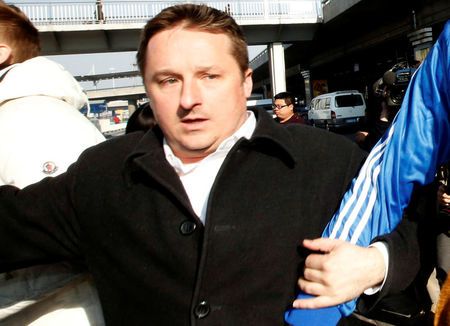 BEIJING (Reuters) – China on Monday accused detained Canadian citizen Michael Kovrig of stealing state secrets which were passed on to him from another detained Canadian, Michael Spavor, in what is likely to increase tension between Ottawa and Beijing. Businessman Spavor, who worked with North Korea, and former diplomat Kovrig were picked up in December, […]