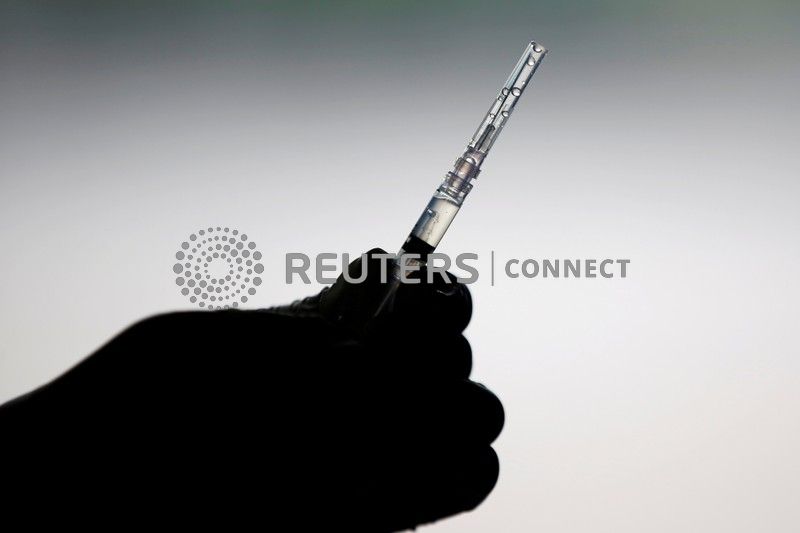 SANTIAGO (Reuters) -Sinovac’s COVID-19 vaccine was 58.5% effective in preventing symptomatic illness among millions of Chileans who received it between February and July, the Chilean health authorities said on Tuesday, while Pfizer’s COVID-19 shot was 87.7% effective and AstraZeneca’s was 68.7% effective.

The data came in the latest “real world” data published by the Chilean authorities into the effectiveness among its population of a raft of COVID-19 vaccines.

Chile began one of the world’s fastest inoculation campaigns against COVID-19 in December, having now fully vaccinated more than 60% of its population, predominantly with Sinovac’s CoronaVac.

Araos said a reduction in protection from vaccines was inevitable over time, particularly with the arrival and growing prevalence of more virulent strains such as the Delta variant.

“If Delta becomes more prevalent and the vaccine has a weaker response, we could observe a faster fall (in effectiveness),” he said, adding his voice to calls for a third, booster dose to be issued.

The government also published data on the effectiveness of other vaccines administered in Chile, made by Pfizer BioNTech and AstraZeneca.

Chile’s study examined the vaccines’ effectiveness among different cohorts of people who either received two doses of the specified vaccine, partial doses of the vaccine or no vaccine at all.