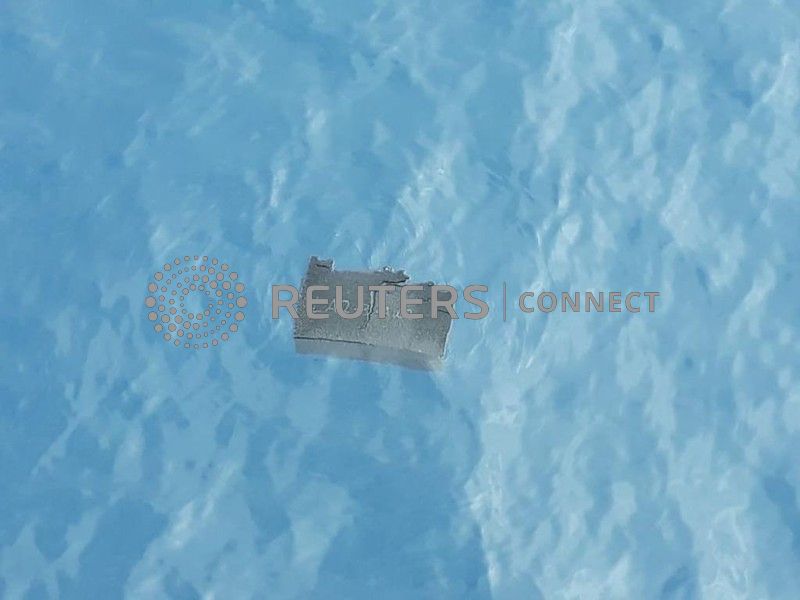 Debris believed by the Chilean Air Force to be from a Hercules C-130 military cargo plane that crashed this week and went missing, is seen in the Drake Passage or Sea of Hoces, Mid-Sea in this undated handout received on December 11, 2019. Fuerza Aerea de Chile (Chilean Air Force) /via REUTERS THIS IMAGE HAS BEEN SUPPLIED BY A THIRD PARTY. MANDATORY CREDIT. NO RESALES. NO ARCHIVES.

SANTIAGO (Reuters) – The Chilean Air Force said on Wednesday it had located debris believed to be from a military cargo plane that crashed this week with 38 people aboard over a remote stretch of frigid sea between South America and the Antarctic. The debris was found 30 kilometers (18.6 miles) south of where the […]