Chile police arrest two in murder of Canadian in Valparaiso 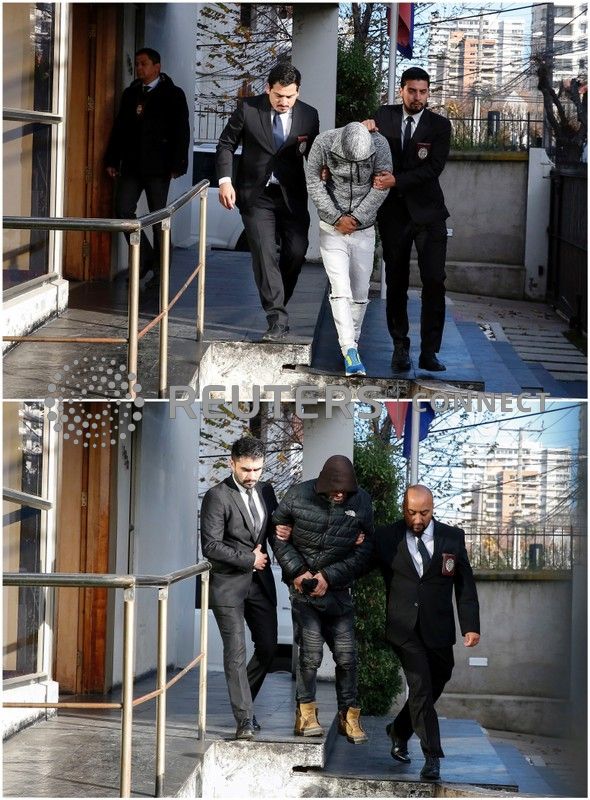 SANTIAGO (Reuters) – Chilean police arrested two men suspected of killing a Canadian citizen last week during an attempted mugging while he strolled with his family through the port city of Valparaiso, police said on Tuesday.

The Canadian man was stabbed to death last Friday after he tried to stop two assailants from snatching his backpack. The two assailants fled the scene while the victim’s family members were reportedly unharmed.

The two suspects will appear before a judge on Wednesday, local media reported.

The victim resided in Chile’s capital Santiago, which is located about 100 kilometres (62 miles) from Valparaiso, one of the South American country’s most popular tourist destinations.