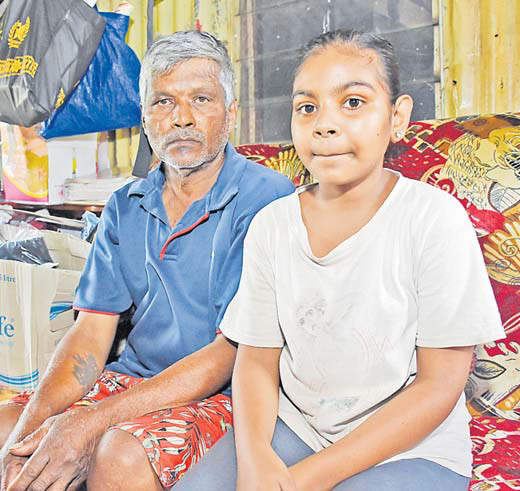 A 61-YEAR-OLD father in Nadi has managed to prepare his two children for the new school year.

Narantak Prasad said he has told his daughter, who will be in Year 7, and his Year 9 son, to use their school materials from last year.

“I have told them to use books that have mostly blank pages from last year and my daughter will use her old school uniform as well,” he said.

Mr Prasad claimed he had been under a lot of stress since Christmas Eve after someone tried to burn the house.

“We were lucky, however, our kitchen was partially burnt and along with it, all our groceries and electrical appliances.”

He said his elder daughter had bought some of the most needed school supplies that her siblings lacked.

“For now, we have prepared them in a way that at least they are able to attend the classes but for the future, I am not sure.”

He said old age had restricted his working abilities as he only worked as a labourer on a farm.

“My eldest daughter is the one supporting us as my wife has also lost her job, due to the pandemic.”