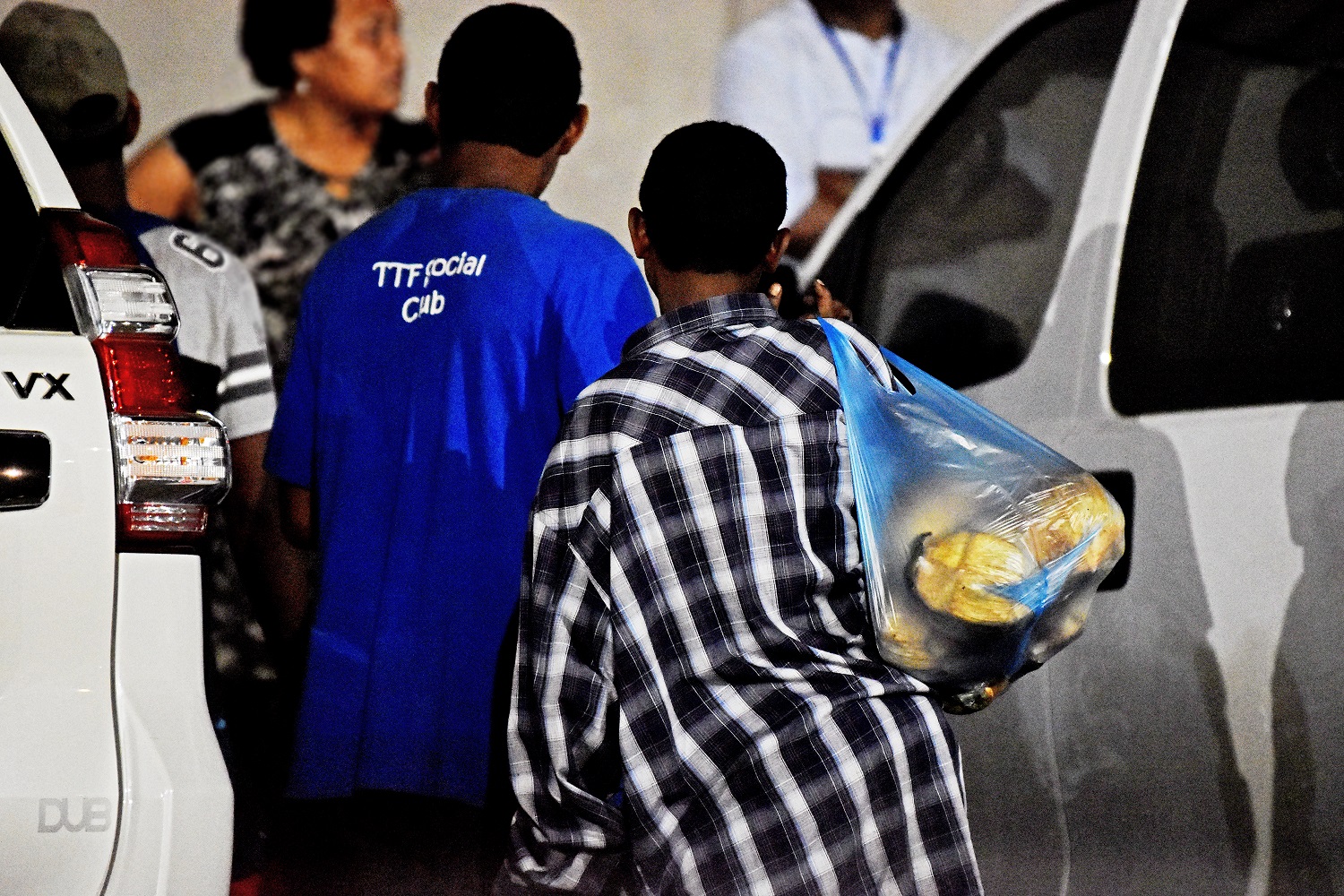 CHILD neglect continues to be one of the highest cases reported to the Ministry of Women, Children and Poverty Alleviation.

Not only is there a surge in child neglect case, the ministry receives, at the very least, an average of five to 10 cases a week from around the country.

And with the festive season upon us, parents should seriously take heed of the ministry’s advice in ensuring that children are under supervision at all times and that they are well cared for and loved in their homes.

Assistant director child services unit Ela Tukutukulevu said after case management, the ministry identified that most of these cases involved families who were in need of a regular source of income.

Most of the child neglect cases recorded by the ministry involve lack of supervision, evident failure to provide food, clothing, shelter and medical care.

Majority of these reports of child neglect were from the ministry’s referral partners, the Fiji Police Force, the Education Ministry and the Ministry of Health. And with the availability of the child helpline platform, Ms Tukutukulevu said most of the reports of cases involving children were made through the toll free helpline – 1325.

According to the Child Welfare Act national database, a total of 3061 cases involving children were reported between 2016 and 2018.

Of the total number of cases reported to the ministry, CWA statistics revealed that 70 per cent of these were cases of child neglect, domestic violence, teenage pregnancy, sexual exploitation and beyond control.

Of these, 29 per cent alone were cases of child neglect alone, making it the highest reported case type within the three years.

Assistant Minister for Women, Children and Poverty Alleviation Veena Bhatnagar had also expressed concerns about the increasing cases of child abuse and child neglect cases recorded by the ministry, saying they had devastating, long tern effects on the lives of victims.

Speaking during the recent National Prevention of Child Abuse and Neglect Day (PCAN), Mrs Bhatnagar reiterated that children must be protected and cared for physically, mentally, emotionally and spiritually.

She said this meant having a clean and safe place to stay, access to clean water, food, education and having a sense of identity.

“Every child needs a home that will empower and guide them from childhood to adolescence and adulthood,” she said.