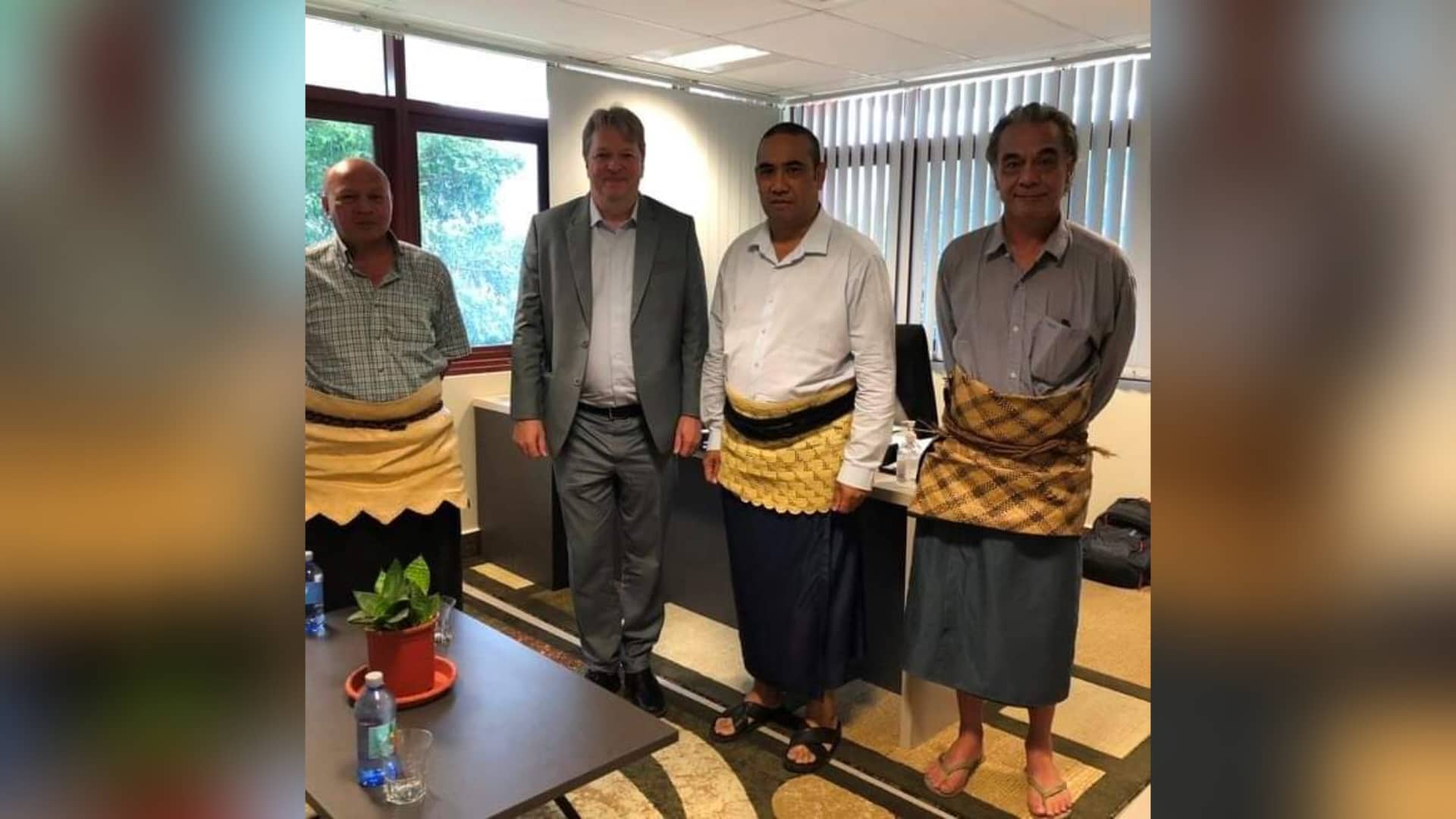 Renowned world chess player Nigel Short will visit Fiji next week. Short, 57, is a chess grandmaster from England with over a 2500 Elo rating from FIDE, making him one of the best English chess players in history.

Fiji Chess Federation vice-president Taione Sikivou said the rare visit would be a boost for the region, and Fiji. “This is a rareand great opportunity to act as a catalyst for tremendous growth of chess in the Pacific,” Sikivou said.

“He is an esteemed guest currently touring the Pacific in an official capacity as FIDE director for Chess Development. FIDE which elongates to Fédération Internationale des Échecs, is the international organisation based in Switzerland that connects the various chess federations and acts as the governing body of international chess competition.”

As of May 2022, FIDE has 200 federation members, making it one of the largest sport governing bodies in the world.

“He will be visiting our shores on Monday and Tuesday, November 21 and 22. GM Nigel has visited other Pacific Island countries such as Solomon Islands, Vanuatu, Tonga, Samoa, New Caledonia with Fiji being the last on his tour before returning to FIDE to present his report on his tour of the region.

“As a player, GM Nigel has reached the pinnacle of our sport with achievements such as former world championship finalist. He was a member of the Atherton Chess Club which was founded by his father. At the age of seven, he got rejected for being too young to join the Bolton Chess Club. He became famous for the first time at the age of 10 when he defeated Viktor.

“He earned his grandmaster title at the early age of 19 where FIDE ranked him third.

“He won the title of Grandmaster in the year 1984 at the age of 19 after he won the British chess championship. He represented England in 17 consecutive Olympiads between 1984 to 2016. he won silver medals in Thessaloniki in the Chess Olympiads in 1984. In 1986 he went to in Dubai and took home gold medals for being the best-performed individual on board.