Chelsea to face Manchester United in FA Cup fifth round 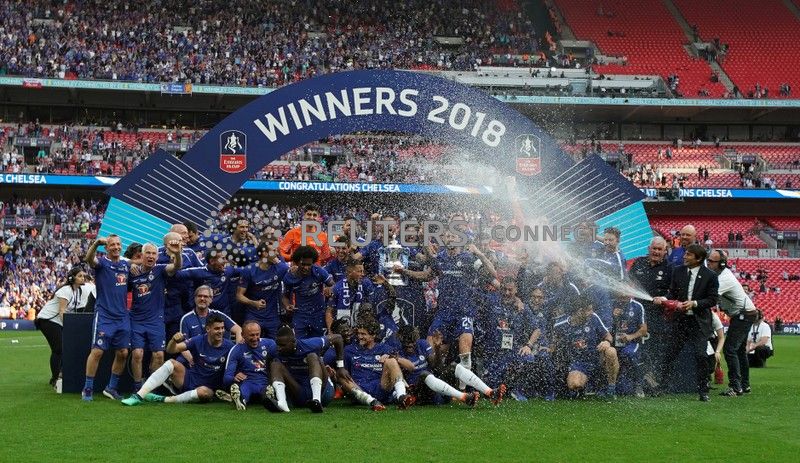 (Reuters) – Holders Chelsea have been drawn to face Manchester United in the FA Cup fifth round, a repeat of last year’s final. With Arsenal, Tottenham Hotspur and Liverpool already out of the competition, Monday’s draw means that, at most, only two of the top six will progress to the quarter-finals. Chelsea won last year’s […]