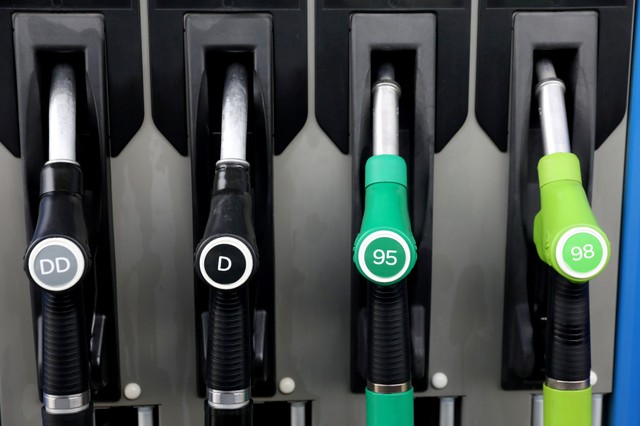 Overall, the report from the Labor Department on Friday painted a picture of inflation that was under control, with increases in some categories offset by declines elsewhere. This likely supports recent statements by Federal Reserve officials pledging patience in raising interest rates this year.

“The Fed will take this as further proof that price pressures are building more slowly than some have feared based on the strong growth of late and tight labor market,” said James McCann, senior global economist at Aberdeen Standard Investments in Boston. “It certainly seems to justify the Fed’s message about being more patient on rate increases.”

The Consumer Price Index dipped 0.1 percent last month, the first drop and weakest reading since March, after being unchanged in November. In the 12 months through December, the CPI rose 1.9 percent, slowing from November’s 2.2 percent gain.

Excluding the volatile food and energy components, the CPI increased 0.2 percent, advancing by the same margin for a third straight month. In the 12 months through December, the so-called core CPI rose 2.2 percent, matching November’s increase.