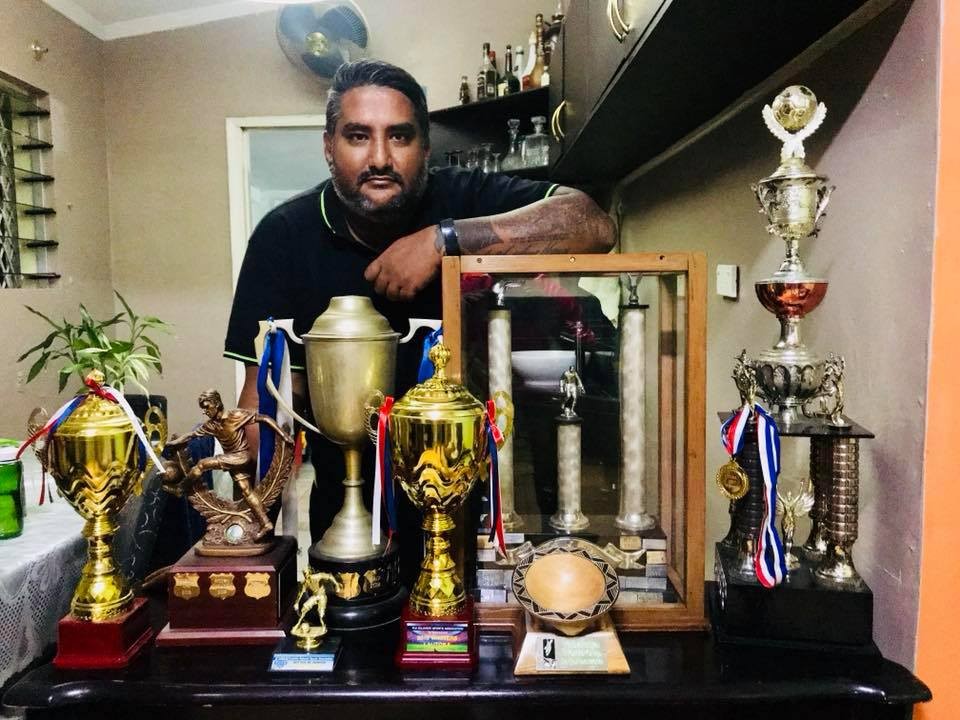 FORMER assistant coach Ritesh Chauhan has taken up the coaching responsibilities for the Lautoka football side.

Lautoka football CEO Paul Abraham has confirmed this saying this step had to be taken after former coach Kamal Swamy stepped down from his position.

Meanwhile, he is pleading with the Blues fans not to be disheartened with the 4-1 loss to Ba last weekend.

“We didn’t have seven of our top players. Five of them are with the national team in Vanuatu, Benjamin Totori is on national duties for the Solomon Islands while one of our players is facing disciplinary action,” Abraham said.

He added that fans should not lose hope and the blues would come out firing in its next match.

“I urge the fans not to see our last match result and judge the team. We have had tremendous support from our loyal fans and I urge them to stay with us.”

Lautoka plays Nadi in its next match of the Vodafone Premier League next week.