Chaudhry: Sugarcane farming in Nadi drops in past 20 years 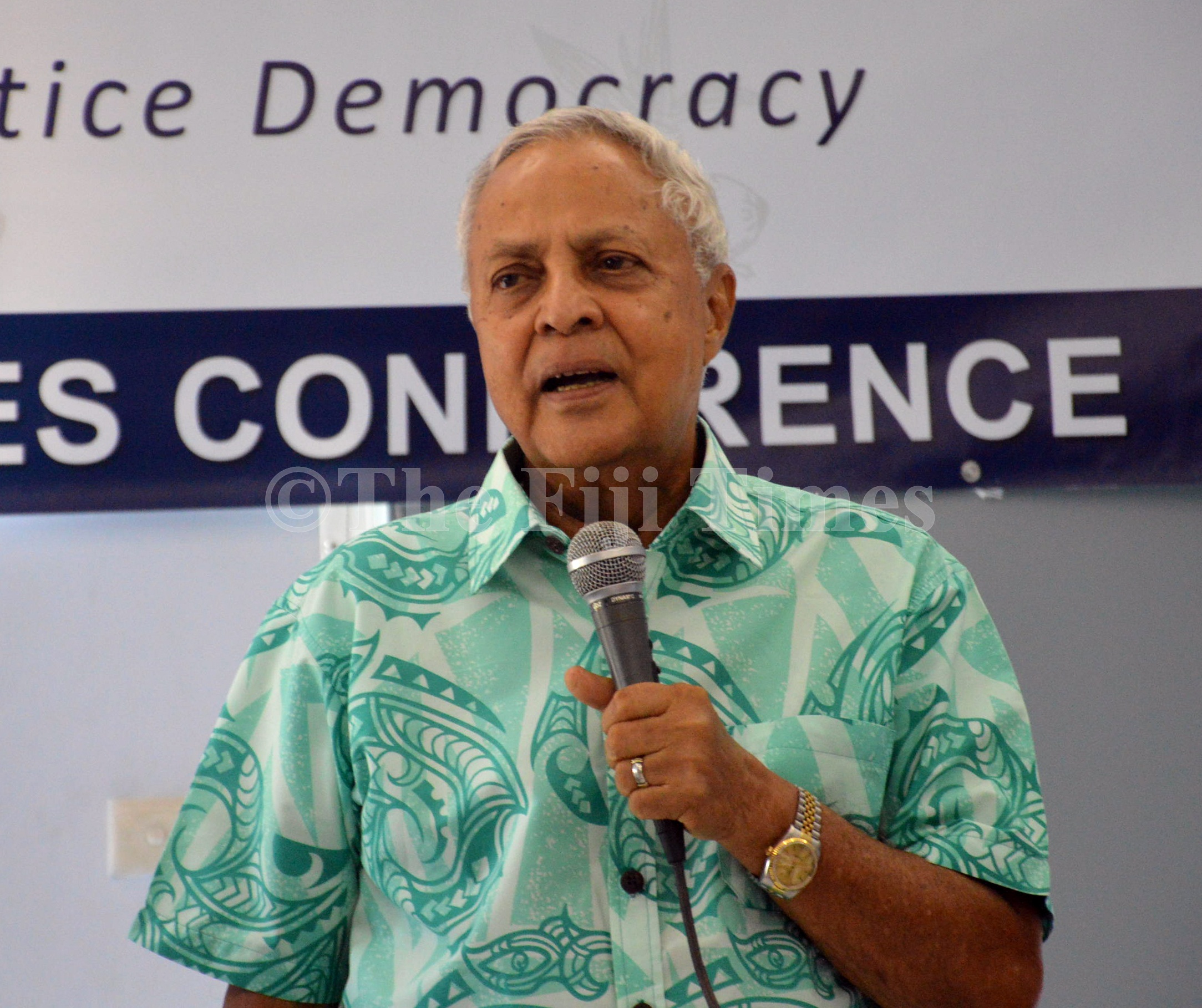 SUGARCANE farming in the Nadi district has declined substantially from more than 550,000 tonnes two decades ago to 183,000 tonnes this year.

This was the message from National Farmers Union (NFU) general secretary Mahendra Chaudhry to members of the public at the recent Fiji Airways Nadi Farmers Carnival.

“These figures show that cane farming in the Nadi district has declined substantially.”

Despite the decrease, Mr Chaudhry said he believed Nadi held “enormous potential for other kinds of farming to feed its growing urban population”.

The former prime minister said this would cater for the fast-expanding hotel industry – market gardening, fruit and vegetable farming, root crop and livestock farming, poultry in particular to provide fresh eggs, meat and many others.

He said Nadi was perfectly positioned for farmers to earn lucrative income from commercial farming.

“This, my friends is what the NFU Farmers Carnival is all about.

“We wish to honour farmers who provide food for our tables and contribute so much to the national economy.

“Farmers are an integral part of our national economy.”

He added the Fiji Airways-sponsored carnival was the right platform to raise awareness on the significance of farming and how important it was for Fiji to maintain its food security.