Chaudhry: State blaming others for failures 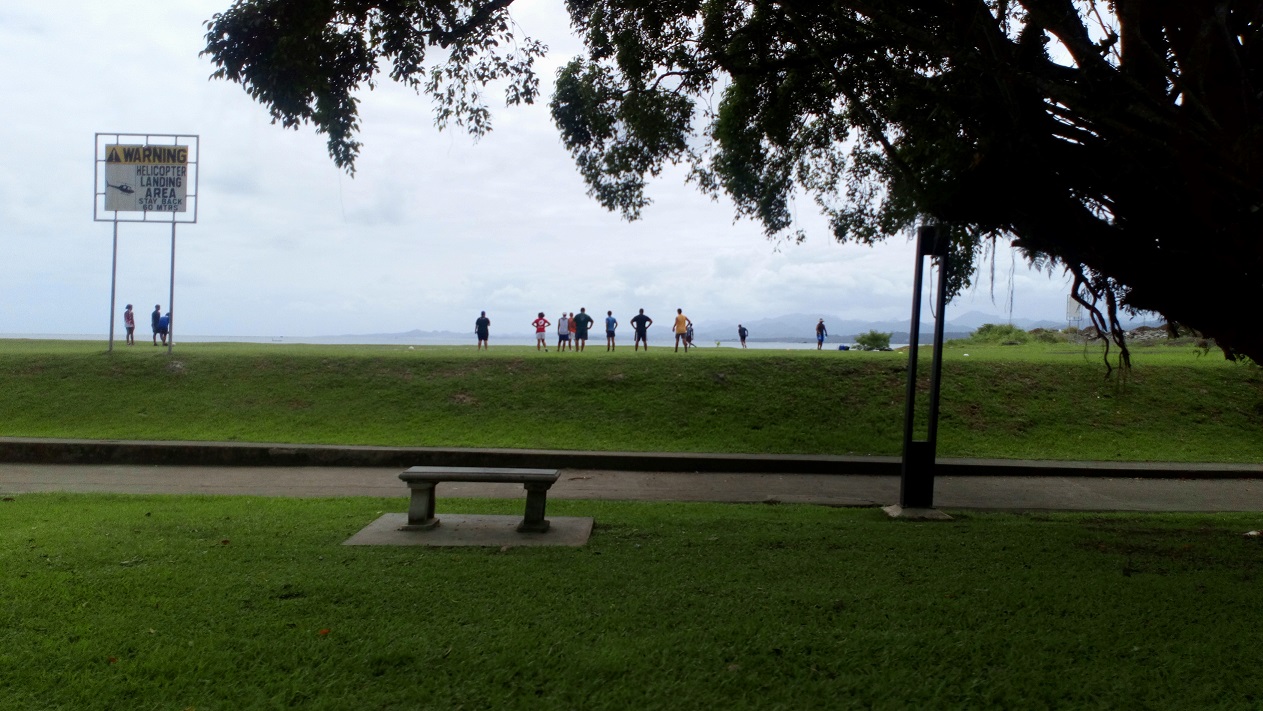 Suva people make use of the sunshine hours today in green spaces along the Suva foreshore. Picture: TIMOCI VULA

THE poor state of towns and cities is in itself an indictment of the failed system of special administrators imposed by Government, says former prime minister and Fiji Labour Party leader Mahendra Chaudhry.

Mr Chaudhry said the Government should stop blaming others for its failures.

“We suggest that before pointing fingers, he (Mr Sayed-Khaiyum) takes a look at the critical state of the national economy and government finances under his watch,” he said.

“He should be the last person to quibble about the $15million owed by municipal councils as it was his policy to hand over the administrative responsibility for roads and streetlights from municipalities to the Fiji Roads Authority.”

Ratepayers, Mr Chaudhry says, should be given the right to elect their own municipal councils so that they are able to hold to account.

“The system of special administrators has proved to be a failure. Increasing their numbers will only worsen the situation and cost the ratepayers more.

“The elected system of the past was accountable and transparent, unlike now where municipal parks and other assets are being sold despite strong objections from the ratepayers.

“Elected councils operated under a system of checks and balances which ensured accountability and transparency, acting as a major deterrent to corrupt practices.

“Those councils were accountable to the ratepayers for the disbursement of council funds and were under obligation to ensure that parks and gardens, roads and drainage systems were well maintained.”