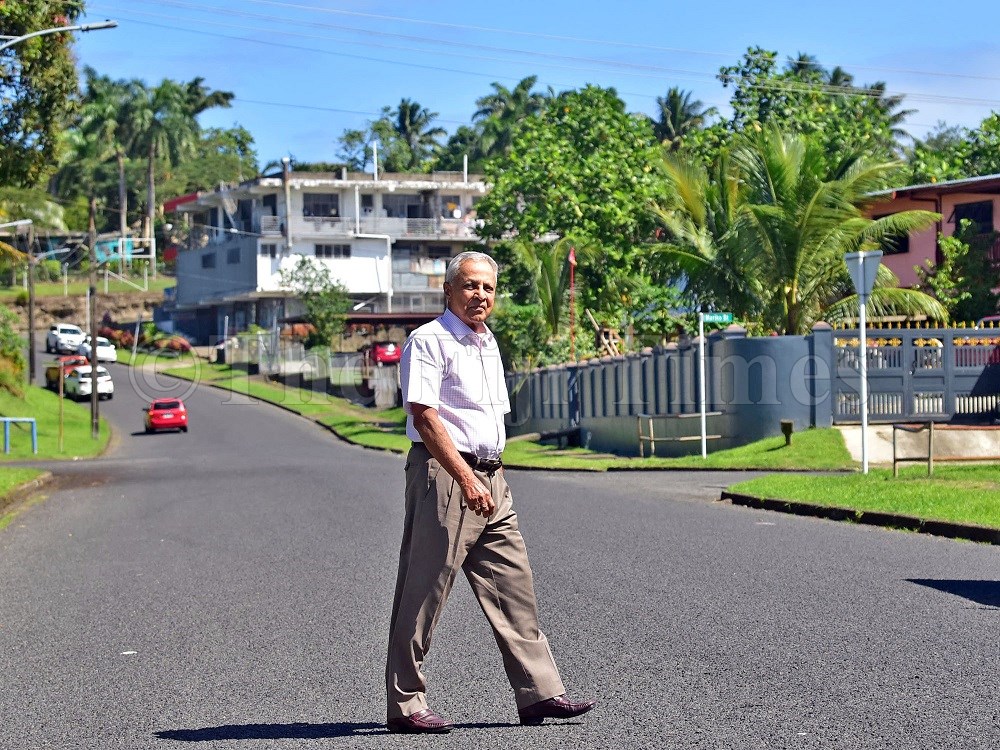 As the nation marks this day today, he claimed the Constitution has not been respected or honoured by the Government that authored the national charter.

“The Constitution has been criticised as undemocratic and specifically tailored to consolidate the Bainimarama Government’s hold on power. So what is there to celebrate about it?” he said.

“What then is there to celebrate in a constitution that is so deeply flawed?”

He claimed there were a number of draconian decrees still imposed that continue to override the human rights provisions of the Constitution.

Questions were sent to Prime Minister Voreqe Bainimarama requesting a response to this statement.

Constitution Day is a public holiday in Fiji observed on September 7 every year.

It marks the promulgation of the Fijian Constitution on this day in 2013.