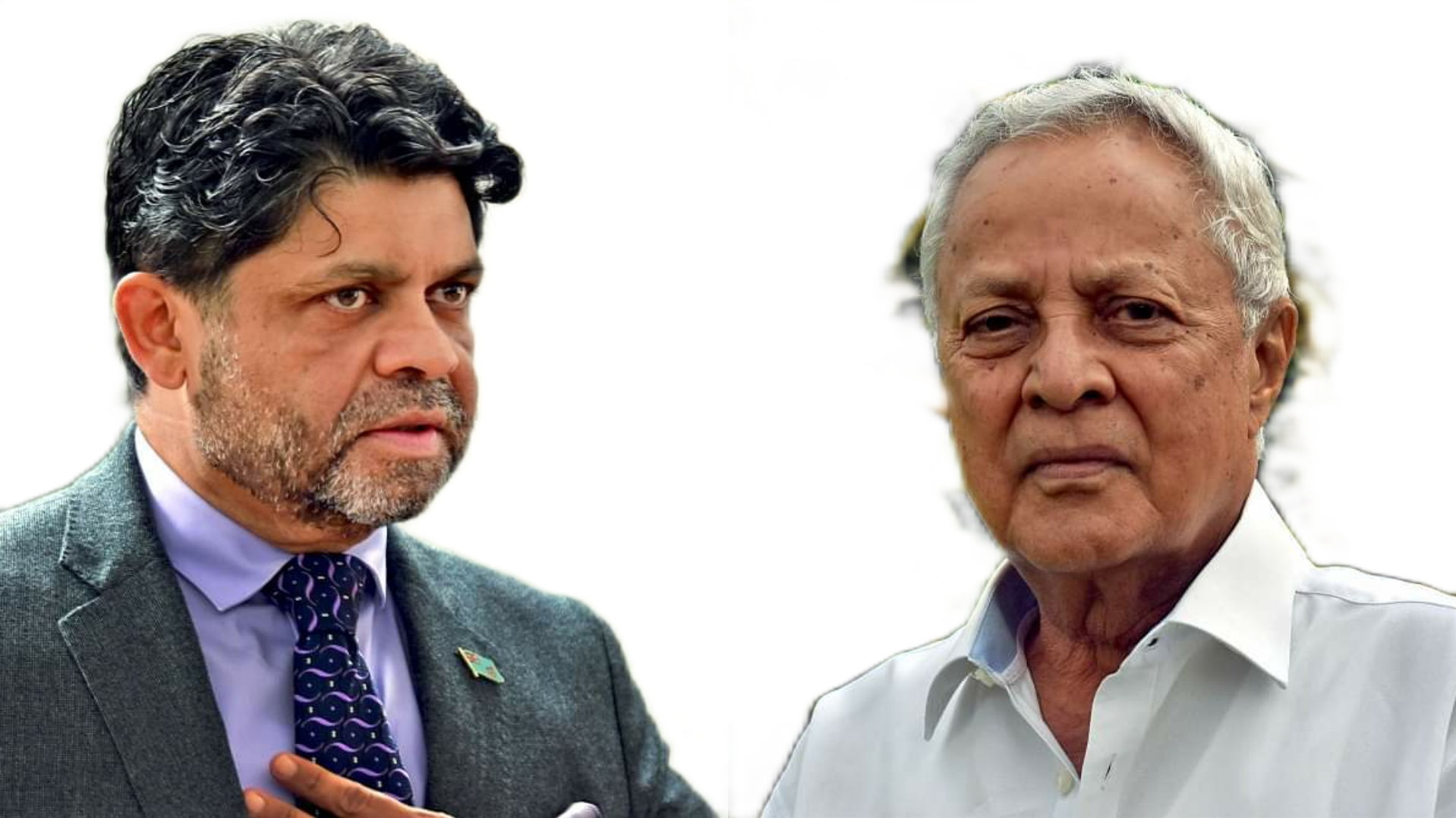 In a news conference this week, Mr Sayed-Khaiyum said there was a need to incentivise civil servants as they prepared the 2022-2023 National Budget.

“Already, there’s some work that has started in respect of that within the Ministry of Civil Service, looking at which specific areas in the civil service, indeed overall in the country where we need to perhaps adjust the terms and conditions of employment to ensure that we maintain scarce skill sets and also retain people where there’s a huge demand for those professions,” he said.

In response, Mr Chaudhry claimed it was ironic that after “single-handedly demoralising the civil service,” Mr Sayed-Khaiyum was now desperately talking about incentivising to retain staff.

“This is clearly a vote-buying gimmick,” Mr Chaudhry claimed.

“Over the years, the minister has been riding rough-shod over workers’ rights and welfare.

“Now he has suddenly woken up to the follies of his policies. Now he is talking of ‘adjusting terms and conditions of employment to retain nurses and teachers.”

“They have been unable to freely negotiate pay increases and improvements to working conditions of their members for over 13 years. During the COVID crisis, nurses worked long hours with poor pay in appalling conditions, but the minister did not hear their pleas for a better deal.

“He demoralised the entire civil service by putting staff on contract employment, taking away their job security.”

Mr Chaudhry said instead of building capacity within the civil service, Mr Sayed-Khaiyum favoured bringing in expatriates to take over senior positions.

“Foreign workers have been taking away jobs from our own people. “The workers are not fooled by the minister’s sudden show of concern for their wellbeing.”