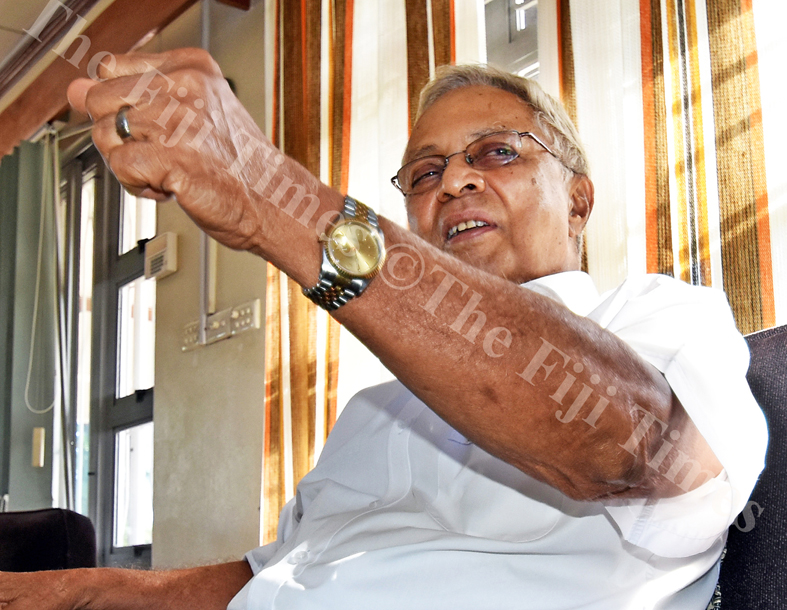 “The national airline is unlikely to survive without a comprehensive review and restructuring of its operations — finances, workforce, fleet size, flight schedules, and destinations,” the former prime minister said.

He said Fijians were entitled to know how Fiji Airways proposed to restructure itself to meet the demands of a changed market “without becoming an enormous liability on the taxpayer”.

He said “such a plan was a notable omission from Economy Minister Aiyaz Sayed-Khaiyum’s 2020-2021 budget address”.

Mr Chaudhry said the Parliament approved government guarantee of a “massive post-Covid-19 bail-out loan of $455 million to the airline” would not be adequate to keep Fiji Airways afloat as borders with our major tourism markets were likely to remain closed for some time.

He said going forward, the airline should take a critical look at its fleet size and retire aircraft that were uneconomical to run or in excess of requirement.

“Staff costs need to be rationalised by right-sizing the workforce and employing expatriates only where locals with requisite qualifications are unavailable.”