Chaudhry: Canegrowers are being bullied 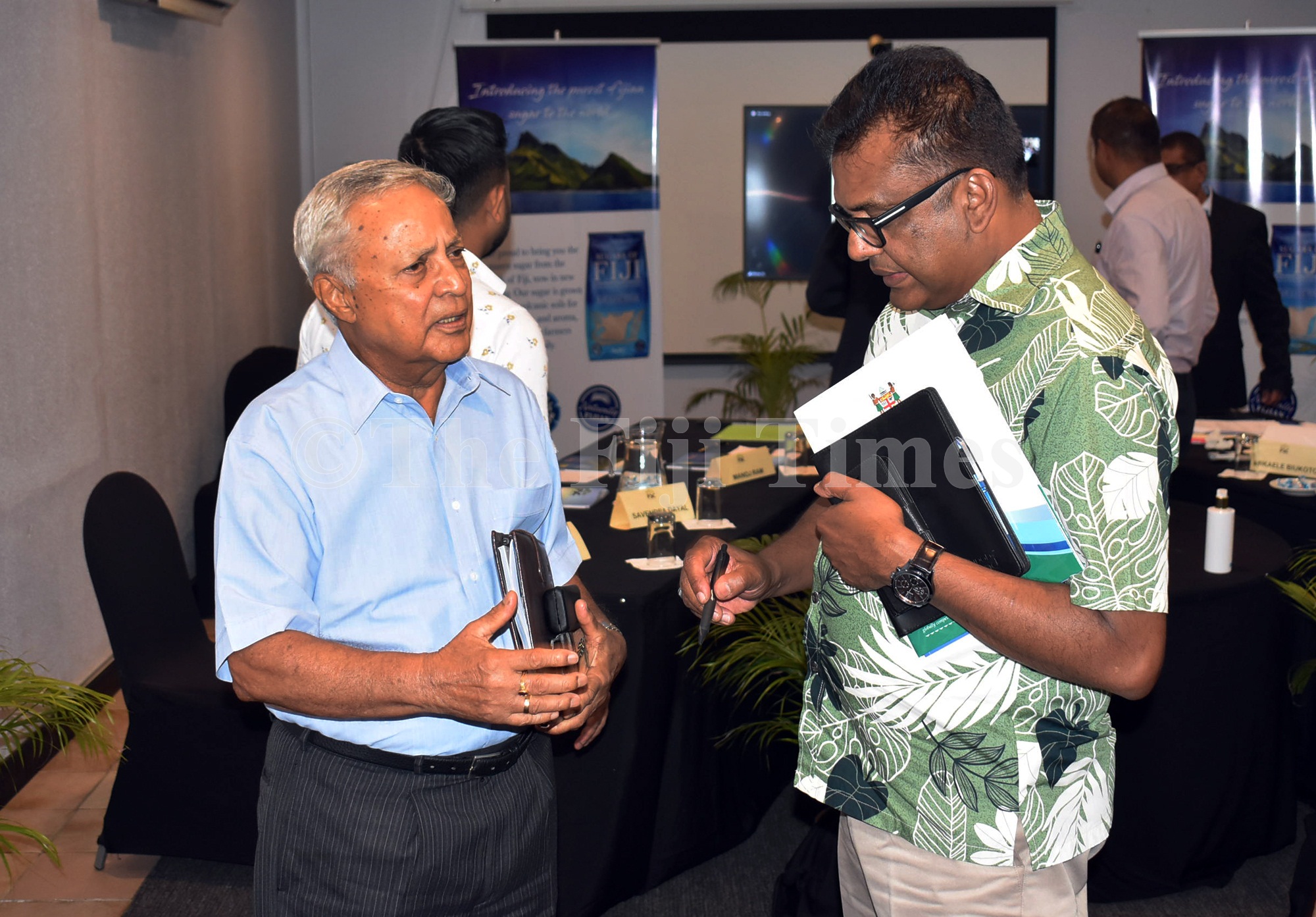 It is irresponsible, insensitive and nothing short of bullying to force Labasa canegrowers to harvest their cane from next week while paying them a forecast price per tonne of $54.36.

He said based on the $54.36 per tonne price, farmers would receive a delivery payment (60 per cent of forecast price) of $32.61 against harvesting and delivery cost of $38 per tonne.

“The farmers are in no position to meet the additional cost of around $6 per tonne from their pockets,” Mr Chaudhry said.

“The forecast price should be increased to $70 per tonne with a delivery payment of $42, if farmers are to harvest.

“Their call for a supplementary payment of $10 per tonne to adequately equip them for the harvest remains unanswered and so does their request for the extension of the minimum guaranteed price of $85 per tonne.

“They are in dire financial straits and need to be helped.

“A supplementary payment of $10 per tonne from the $15 owed to them for last year’s crop should be made without delay and before the harvest.”

Mr Chaudhry said he wrote to the Fiji Sugar Corporation (FSC) and the Sugar Ministry on April 1 and April 22, requesting the matters be finalised before the starting of harvest but that was not done.

Questions sent to the prime minister and sugar minister and FSC chief executive officer Bhan Pratap Singh on the comments made by Mr Chaudhry remain unanswered.