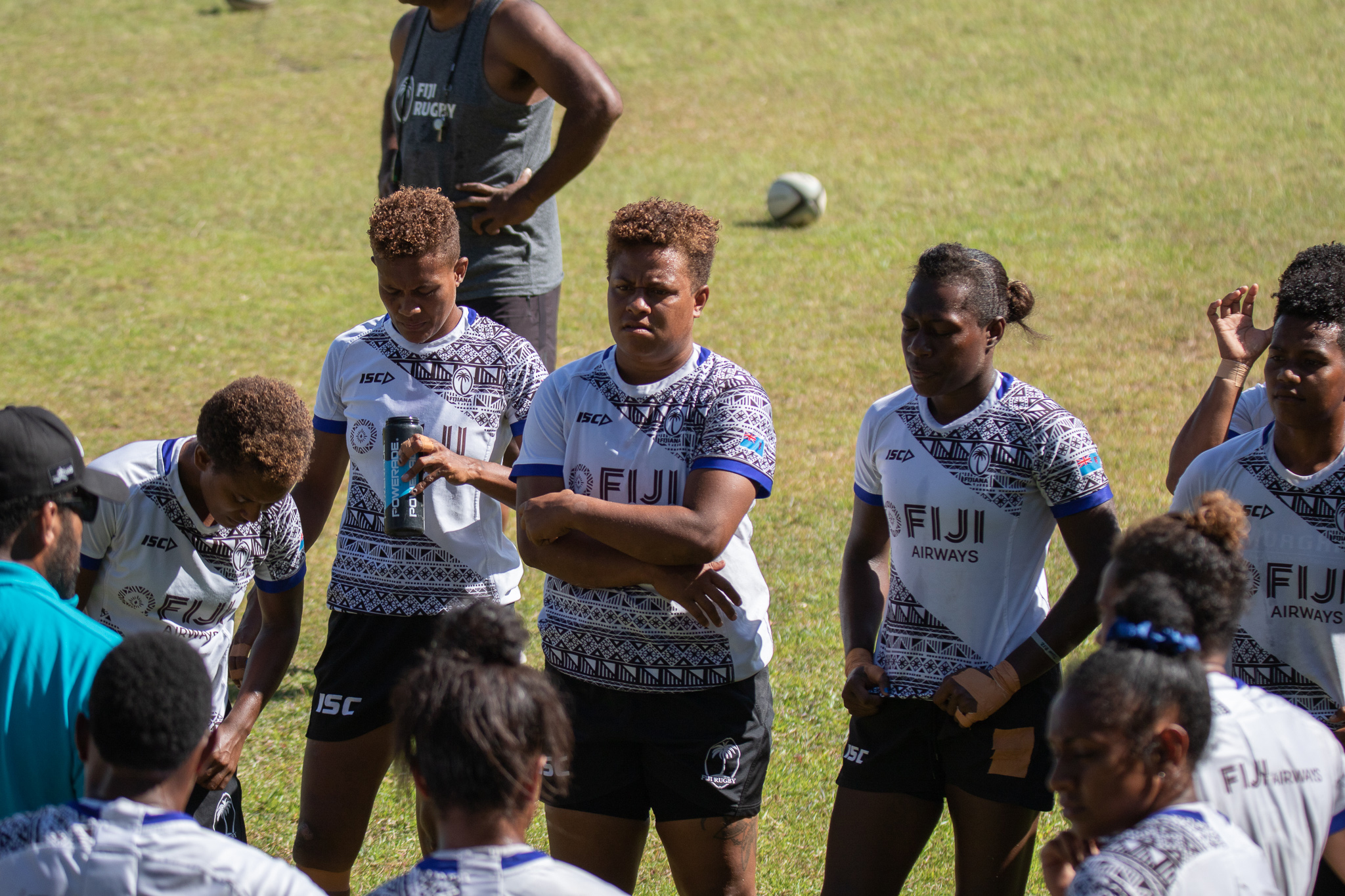 HISTORY beckons the Fijiana XV as the side aims for a win against the Manusina XV in the Oceania Rugby Women’s Championship at Churchill Park, Lautoka this afternoon to qualify for the 2021 Rugby World Cup in New Zealand.

The Ro Alifereti Doviverata coached Fijiana XV is already in the driver’s seat to book a spot in women’s rugby’s pinnacle event having beaten Manusina XV 26-7 at the same venue last Saturday.

The Fijiana XV has never featured in the RWC since its inception in 1991 and the side has 80 minutes today to create history.

Despite overcoming the Samoans once, the Fijiana XV will not be taking any chances.

Doviverata said the match would not be a walk in the park for them as they were well aware that the visitors had a plan to hit back since there was a lot at stake.

He said the match was crucial and it was the last 80 minutes that separates the side from achieving their goal.

“The girls know as to where we stand,” Doviverata said.

“The 80 minutes is crucial in terms of us moving forward. Firstly we want to win this game and qualify for 2021 RWC.

“It will not be a walk in the park. We know that they will come back because they also want to qualify from Oceania.

“We have been training for the past week and have been preparing well. The girls know that Samoa will not just come and let us run them over.

“They know the big task ahead of them and the goal is to come out with a win.”

Forward Ruci Vueti has been ruled out of the fixture after suffering a mild concussion in the match last week while captain and number eight Sereima Leweniqila has recovered from a minor knee strain.

Doviverata has urged the fans to come out in numbers to support the Fijiana XV in their quest to create history.

He said they had worked out their game plan which they were keeping close to their chest only to be unveiled on the field. “Ruci is out as per medical advice while Sereima is good to go,” Doviverata said.

“It is the final game of the season and we want to go out there and give it our best to achieve our goal that we have set out from the beginning,” the former Flying Fijians captain said.

“I encourage the fans especially in the Western Division for their support at Churchill Park as we hope to create history. For those who cannot make it, we just need your prayers and moral support so the girls can achieve their goal.”

The Fijiana XV vs Manusina XV match kicks off at 4pm.