Chase for the 7s title 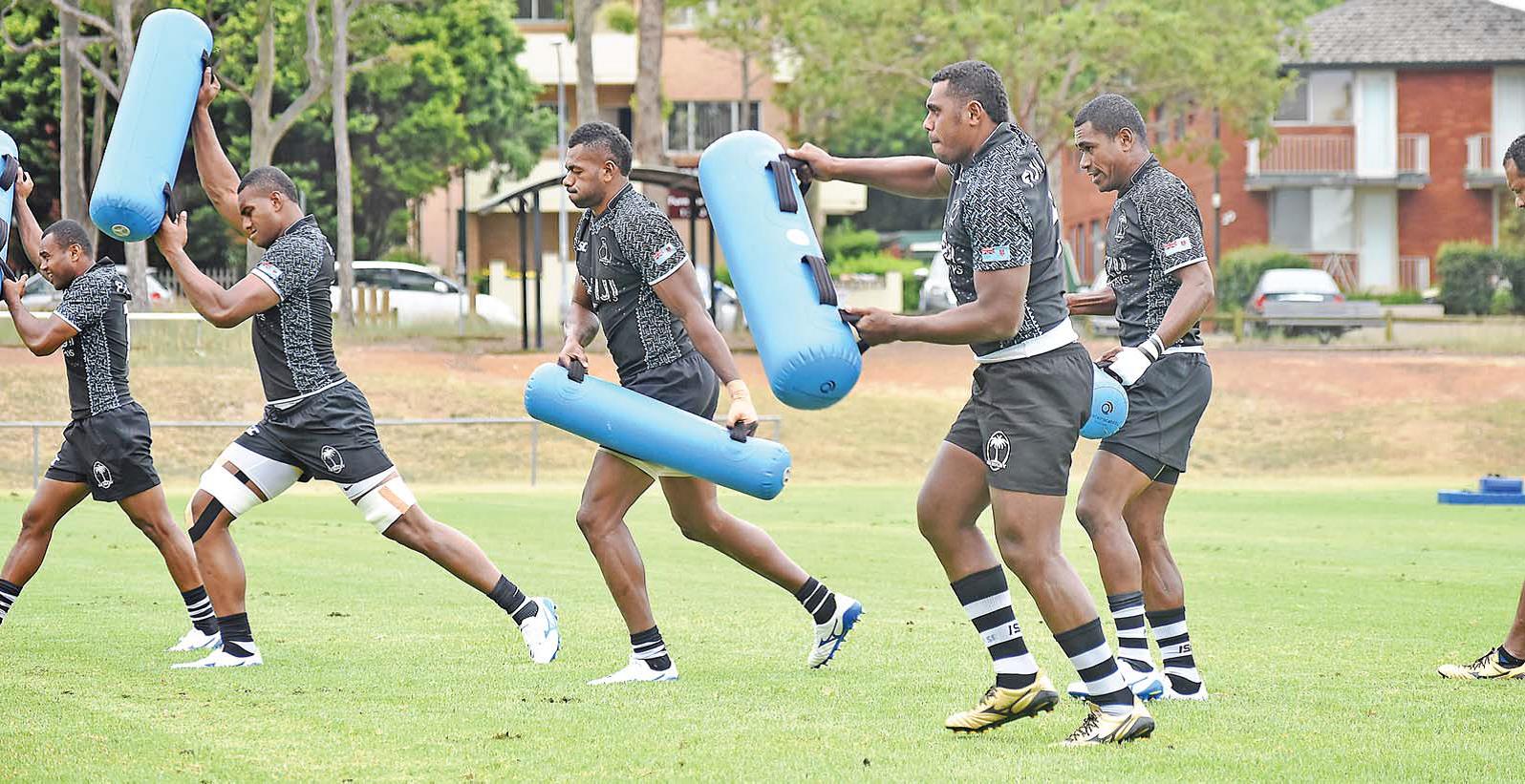 SYDNEY is the gateway to Australia and is also the biggest city in the entire South Pacific region.

With a population of more than five million inhabitants it is indeed a jumbo sized city with facilities and infrastructure to match.

I arrived on Saturday morning for day one of the HSBC Sydney 7s tournament, only to be greeted with rain and dark cloudy conditions, but rising out of the fog was a magnificent state-of-the art multipurpose stadium.

The stadium and facilities are indeed a joy to behold, with interactive and modern interface everywhere.

As usual the loyal Fijian fans came from far and wide to support their favourite team and I must say rain or shine they came in their droves.

I have covered many events during my time in the media, but I must say there is something unique and heartwarming about the Fiji fans, witnessing their smiling faces and open hearts time and again on the 7s circuit is always immensely pleasing and a joy to behold.

Fiji’s first game for the day in the pool section was against Japan, this match was won by Fiji 29 points to 5 .

They played a very robust and attacking game which led to them coming out worthy winners.

The highlight of the tournament was during this game when our speedster Alasio Naduva scored a spectacular try from the kick-off which took precisely 6.78 seconds to accomplish.

Next up was England, which on paper was a difficult game.

The final score was Fiji 14 to England’s 7, which indeed showed the close and competitive battle that ensued.

For the last game of the day we played our Pacific Island neighbours Samoa under the glaring spotlights of the stadium.

With the Fijian fans in full song the game began and Samoa gave as good as they got during a bruising encounter.

The match was ultimately won by Fiji’s superior skill set , but full credit to Samoa for their tremendous effort during the game.

The final score was Fiji 22 and Samoa 12 That brought an end to day one of the Sydney 7s and with Fiji winning all their pool matches, they had now advanced to the quarter-final stage which was all set for Sunday.

I was up early on Sunday morning and strolled from my apartment to the Sydney 7s stadium which took all of five minutes.

During my stroll I was amazed at the number of fans turning out so early to enjoy the carnival atmosphere of this event.

Fiji’s game was scheduled for just after midday against a side I rate very highly especially when they play Fiji and that is Australia.

Once again it was a do or die match with the ebb and flow going to both teams as they took it in turns to take the lead.

Ultimately it was once again Fiji’s desire and commitment that got them through this difficult encounter.

Semi-final time and it doesn’t get any harder than first Australia in the quarter-finals and now New Zealand in the semi-finals.

Unfortunately we had an uphill battle as Mocenacagi was red carded for a spear tackle in the first half.

Playing any team with six men against seven is hard enough, but against a world-class team like New Zealand it was a bridge too far.

Technically speaking we also had a yellow card so for some time during the game it was five men plays seven men.

Having been knocked out of the finals we now met England for the bronze final ( 3rd and 4th place playoff).

In was a tough game and full respect to England for winning this tussle as the better team won on the day.

We may have lost the battle but the war is still very much there to be won.

Will only a few points separating the top three teams of the competition New Zealand, USA and Fiji, we certainly have everything to play for.

After the games had finished, we were treated to a beautiful crisp and cool Sydney evening.

In fact the whole of the tournament was a wonderful spectacle of rugby, food, drinks and friendship, and could be described as a carnival of life.

My last pit stop for the evening before departing was being a guest of some of the rugby fraternity and also to enjoy a pleasant evening discussing, you guessed it, Rugby!

Finally, my sincere thanks goes to everybody involved in this event, but for me the real winners were the ever enduring and faithful Fiji fans that celebrated the night away, win or lose, rain or shine.