Charges of cheating amid confusion over Thailand’s election result 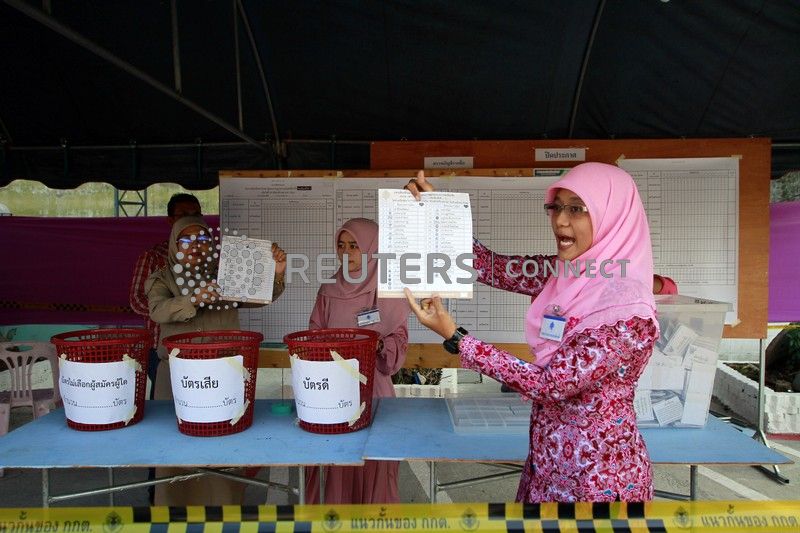 An electoral member shows a ballot during the vote counting, during the general election in Yala province, Thailand, March 24, 2019. REUTERS/Surapan Boonthanom

BANGKOK (Reuters) – Thailand’s first general election since a military coup five years ago was thrown into disarray on Monday as two opposition parties alleged cheating and the election commission said it could be weeks until the make-up of parliament becomes clear. Confusion over the outcome of Sunday’s election raised the spectre of a protracted […]