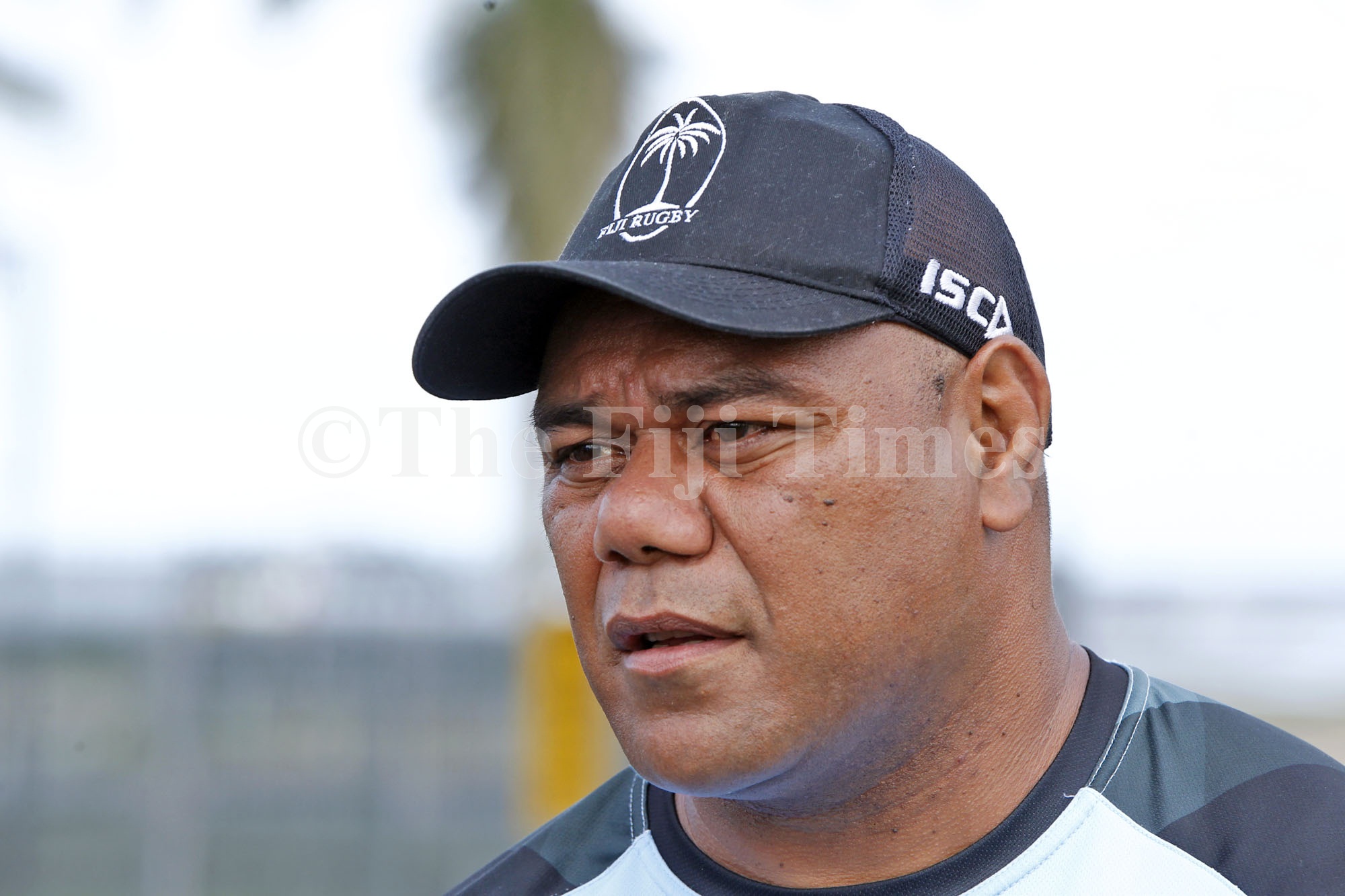 The Fijiana XV training squad held a few camps in December last year and early January this year but the preparations have been halted because of the lockdown and the sporting restrictions placed by the Ministry of Health and the government.

Seruvakula said now that the new dates for RWC 2021 had been announced, it would help them map out a detailed training program which would include fitness tests, camps and warm-up matches ahead of the tournament.

Seruvakula said this would be implemented once the clearance was given by the relevant authorities.

“The biggest advantage for the Fijiana XV is the extended time that has been given to prepare for the tournament,” he said. “It also gives us ample time for talent identification. There are players overseas so we have to look at their availability to join the squad for camps here.”

As part of World Rugby’s plan to prioritise player welfare, each team will have a five-day minimum rest after every match.

“We hope to go early to New Zealand and spend more time there so the players can acclimatise to the conditions,” Seruvakula said.

“It is good that we have been given more time to rest after every match during the tournament.

“A lot of things will be new for these players as they will be participating in the pinnacle of the sport for the first time.”

To boost the following of the tournament, World Rugby has scheduled all matches to be played on the weekends.

Fijiana XV is in a tough pool pitted against teams ranked way higher in the current World Rugby rankings.

The side goes into the tournament with the lowest ranking sitting in 21st position and will face world number one England, fourth ranked France and South Africa which is ranked 13th.

Despite the odds, Seruvakula will be banking on the big Fijian community in New Zealand to back his side.

“We have a big Fijian community in New Zealand especially in Auckland so playing on the weekends will be beneficial for us as we hope to attract a large number of fans to cheer the team on,” he said.