Change with me – Rabuka’s plea to Fijians of Indian descent 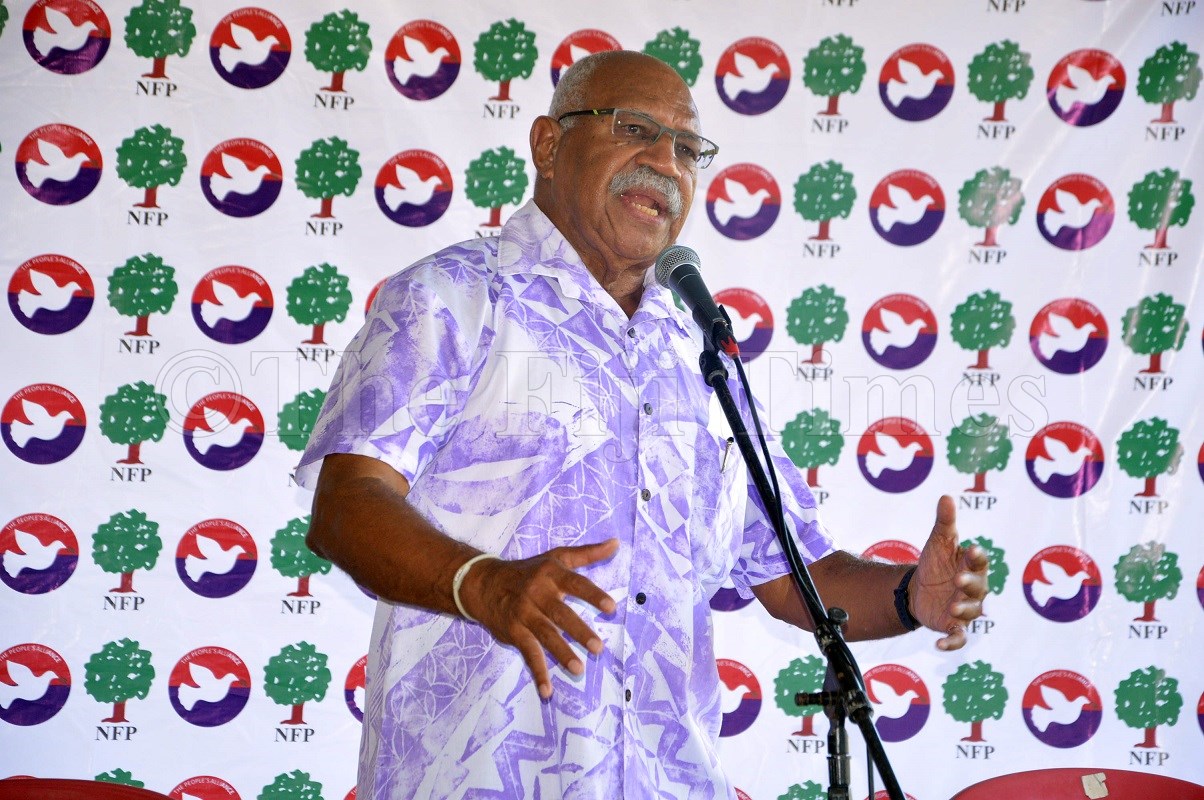 Change with me. This was the plea by The People’s Alliance party leader Sitiveni Rabuka to a large number of supporters in Ba where the former PM urged Fijians of Indian descent to support their campaign with the National Federation Party in the 2022 General Election.

“We pay our respects to the leaders who formed the National Federation Party and who have held the interest of Indo-Fijians at heart ever since, and Professor Biman (Prasad) and his team have continued to do that,” Mr Rabuka said.

“Now, they want to do that with the iTaukei and the other races that are represented in The People’s Alliance.

“We have shown that it worked in 1997, only 10 years after we were split apart by the man who is addressing you tonight, a man who is prepared to apologise to your people.”

Mr Rabuka said he was not the same person who led the 1987 military coup. “I have given you my word that I am a different person.

“I have changed. I want you to change. “Change with me and together we change Fiji. “You are a great bunch of people. We are a great people, only badly led.”