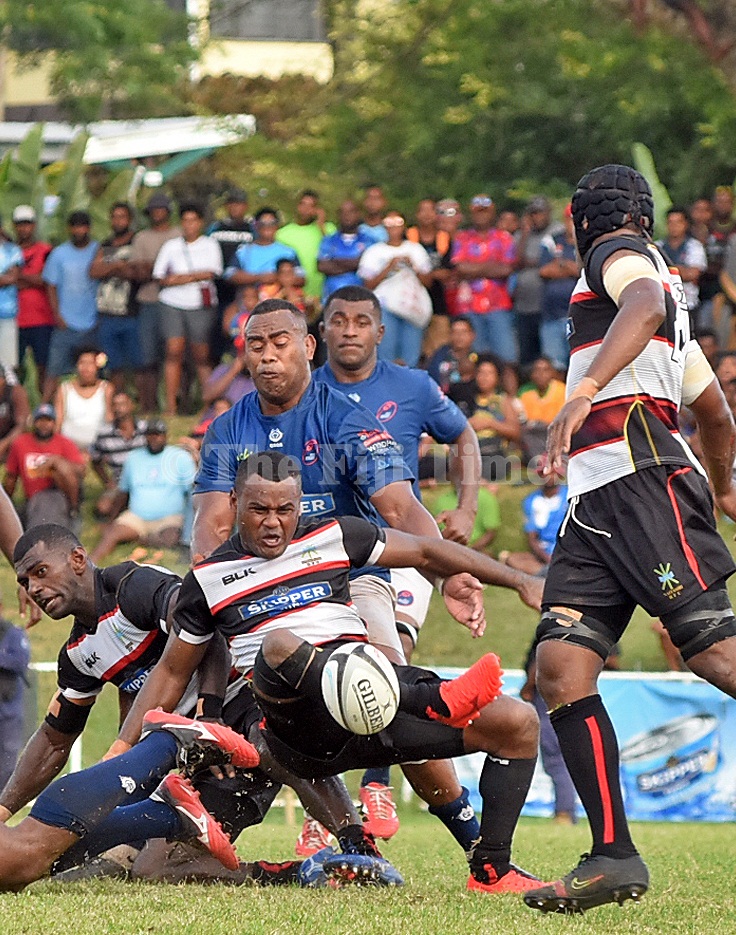 The Naitasiri Rugby Union has called on the Fijian rugby public to change its mindset and get away from unruly behaviours that could jeopardise rugby developments.

NRU made the plea after alleged incidents which included stoning of vehicles including buses carrying Naitasiri rugby team supporters along the Coral Coast after the Farebrother Trophy challenge in Nadi on Saturday.

Police are conducting investigations of alleged incidents where scuffles were involved at a village where a bus carrying supporters were sprayed with dirty water. “Gone are those days,” NRU secretary Seremaia Naureure said.

“We live in brighter times now. We would expect our kinsmen to understand the spirit of good sportsmanship, especially when a team’s supporters are returning victorious.

One team will win and one will lose and we have to understand the supporters.”

Naureure said the onus was on village headmen to talk to youths especially in these days.

“It is just a change in mentality that is needed, we have to put this kind of behaviour behind us.

It may just be a few troubled youths behind this issue and we are positive that it will be resolved soon.”

Naitasiri is the new champion.