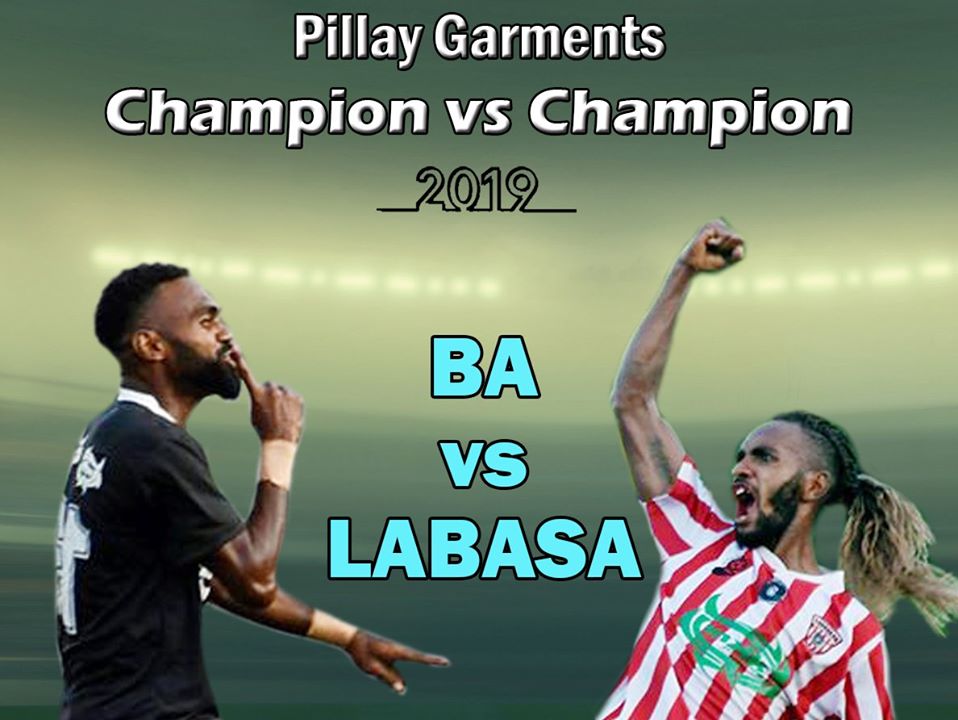 THE 2019 Pillay Garments Champion vs Champion series first leg series match between Ba and Labasa has been shifted.

The second leg will be hosted by Labasa at Ratu Cakobau Park on Sunday January 26 at 3pm.