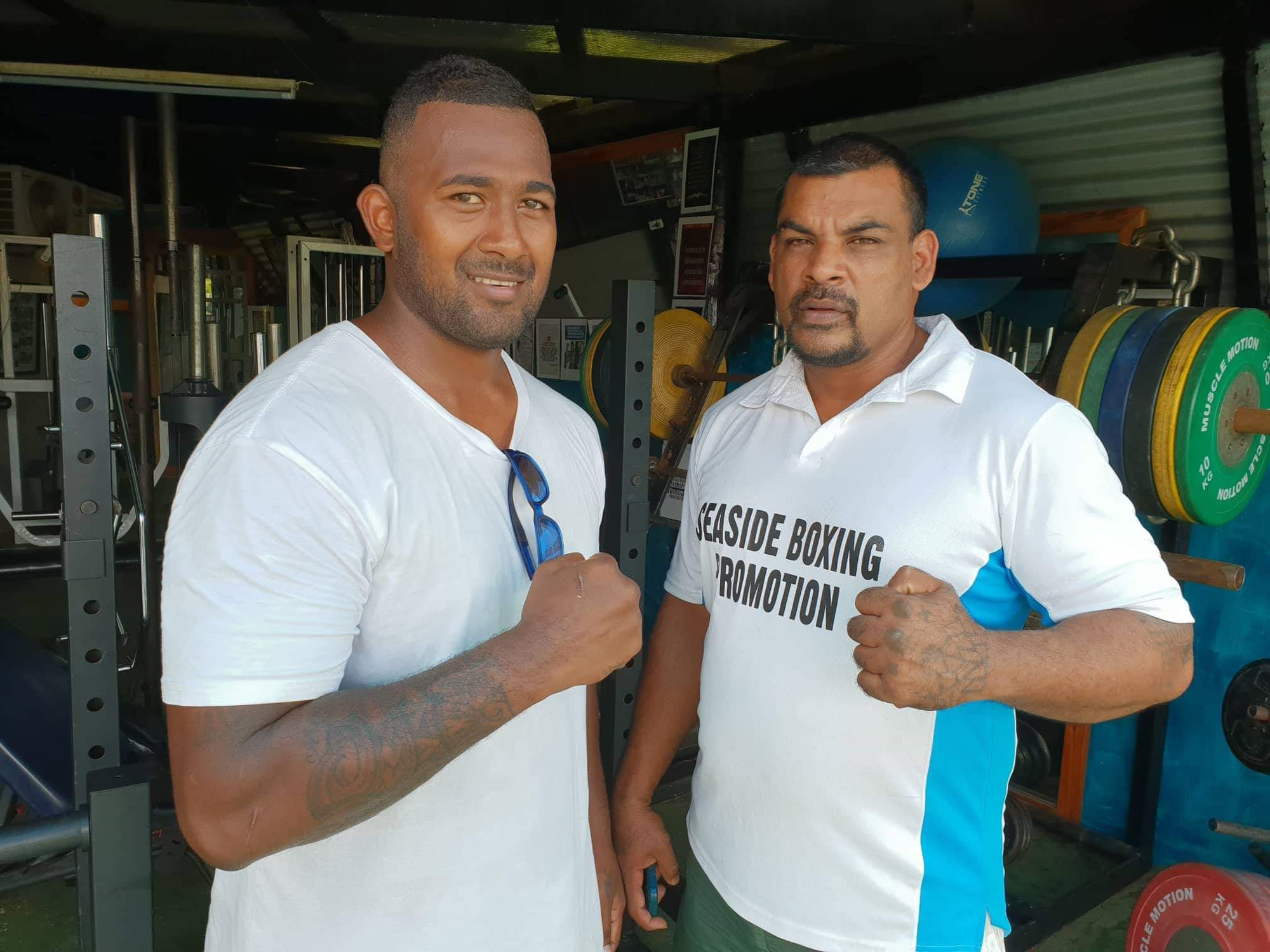 “I want to be treated fairly.”

Those were the words of South Pacific Boxing Promotions Mukesh Freddy Chand in reply to comments made by Boxing Commission of Fiji chairman Dr Subhash Appana in regards to some issues and complaints raised against him.

“A number of issues were brought to the attention of the Boxing Commission of Fiji and complaints formally raised against him by the boxing fraternity in the country,” Dr Appana said.

But Chand stated that he did not break any rules in regards to the Boxing Commission of Fiji’s laid out policies and sees nothing wrong with promoting his boxers who appeared in a boxing program in Australia.

“My boxers were participating in Melbourne, Australia a week before the November 30 program by Kiran Boxing Promotions and I was only promoting Fijian boxers fighting in Australia against Australian boxers,” he said.

“I am not aware of any written law by the Boxing Commission of Fiji which prohibits me as a promoter to promote Fijian boxers fighting overseas. What is wrong in promoting Fijian boxers appearing in a boxing program abroad a week earlier? ”

And most importantly my boxers did not appear in any rival local program during the 30 days that the chairman is talking about.

“Where is the law that prohibits me from promoting Fijian boxers whilst they are fighting abroad?

“And as far as the live streaming allegation is concerned, there was nil notification either verbally or written to anyone because there was nil signage stating as such.

“There was not any formal announcements made and even nil printed notice at the venue to notify the general boxing fraternity and it is not right to treat me like a scapegoat – I want to be treated fairly,” Chand further claimed.

“And anyway which act of law states that live streaming is not allowed?

The Labasa man further clarified that it was formally announced as well as printed on the posters and even tickets that there will be no live streaming of any bouts in the South Pacific Boxing Promotions event.

The former cruiserweight boxer cleared the air in regards to an alleged announcement by the chairman of the Boxing Commission of Fiji about his next boxing program scheduled for December 11 without the formal approval of the BCF stating he only mentioned that the next South Pacific Boxing Promotions event will be staged in Ba and no specific date was issued.

Chand was issued with a stern warning letter by the BCF for allegedly bringing the sport of boxing in the country in disrepute.