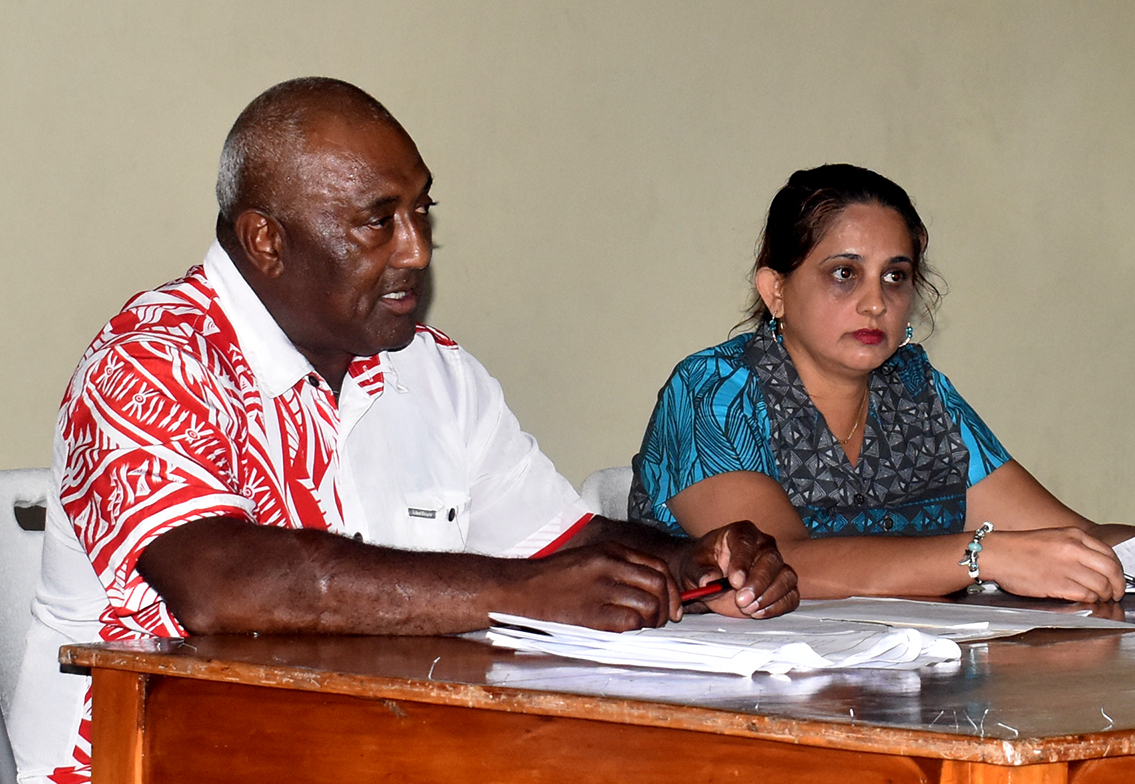 THE National Union of Public Workers has appointed Rajni Chand as their new general secretary.

Ms Chand replaces outgoing general secretary Alfred Manuel who had served the union for the past 21 years.

During the union’s annual general meeting today, she said she was ready to take on her new role.

“I have been working for the National Union of Public workers for the past 22 years. I have been elected by all financial members for a term of five years,” Ms Chand said.