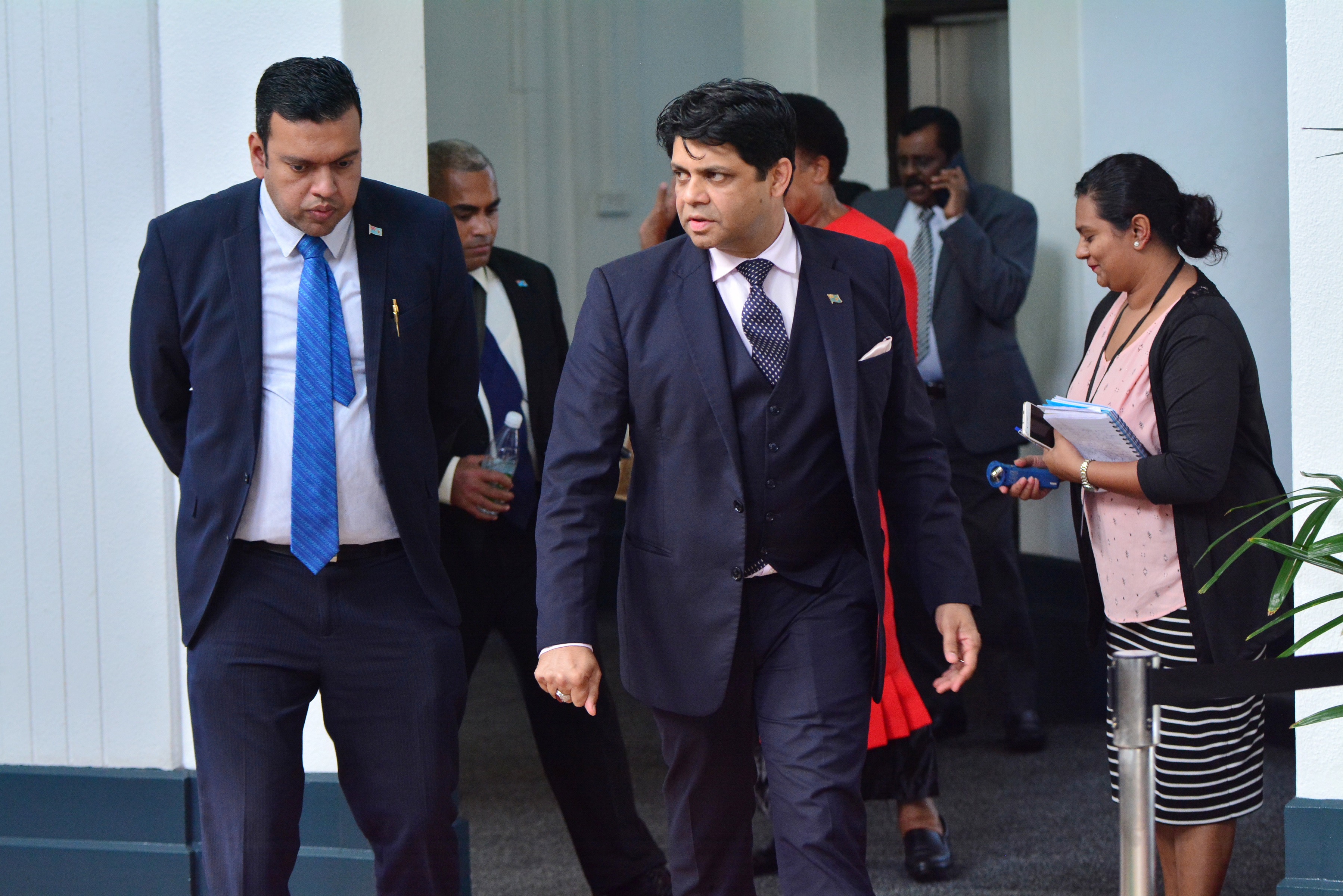 While addressing Parliament during his response to the 2018/2019 National Budget yesterday, Mr Chand said the FijiFirst Government was now forcing people in the Western Division to pay for health care.

Attorney-General and Economy Minister Aiyaz Sayed-Khaiyum said this was incorrect and claimed Mr Chand misled Parliament by uttering those comments.

“He said that we are now going to force the people in the Western Division to pay for medical services which they are currently not paying for, that is factually incorrect.

“Like his leader, they are pulling out all these supposed facts that is factually incorrect; he is misleading Parliament.”

Mr Chand, however, said the National Health Insurance scheme earlier announced by Government, lacked merit in the face of massive failure by the Bainimarama-led Government.

“The Attorney-General had also announced that Expressions of Interest (EOI) would be called first and further revealed the Fiji National Provident Fund would be one of the partners. It is logical to ask why the workers of Fiji whose interest is supposed to be protected by FNPF have not been consulted. Why are the workers pockets continually being punched and kicked to cough up more without their consent?” Mr Chand said.

“This announcement has been another gimmick designed to hoodwink the people ahead of the general elections.”