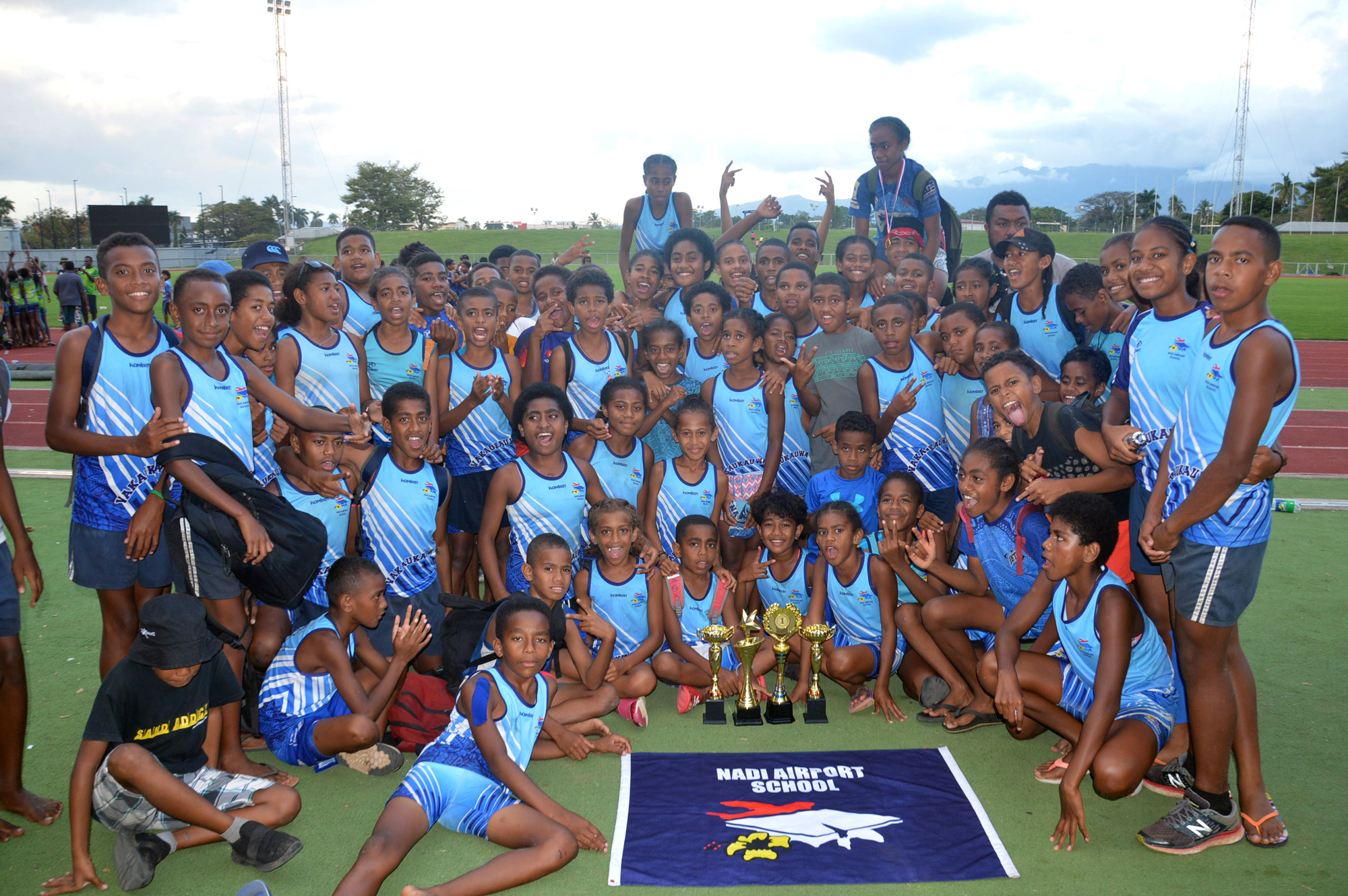 NAS relied on their girls to get them through to the finish after rural school Burua Youth Memorial School from the interior of Nadi nearly managed to cause a boilover.

At the end, only two gold medals separated the two schools.

“This is the sixth year that we have won the overall title,” Burua said.

“We held our inter house competition at the tracks in Lautoka which paved the way.

“We are grateful to our neighbouring Lautoka association and some of their coaches like Jovesa Naivalu and Iniasi Kaloucava in assisting me as well.”

Cakanauto said they would try to travel to Lautoka three or four days in a week in their preparation for the National Chow Games next month.