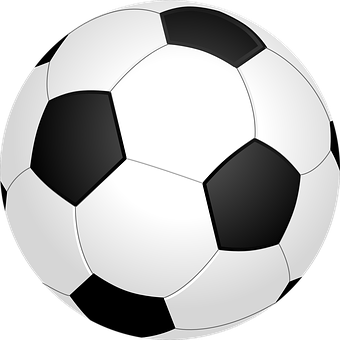 THE dates for this year’s Pillay Garments Champion versus Champion Series have been rescheduled.

“The sponsors were occupied on the dates released earlier so we managed to get bookings on separate dates,” Pal said.

Both matches will be played at Lautoka’s Churchill Park.

Ba and Lautoka will battle it out to be crowned the champions of local football.

Lautoka is the defending champion of the CVC.