Certified GPs can set up clinics for communities 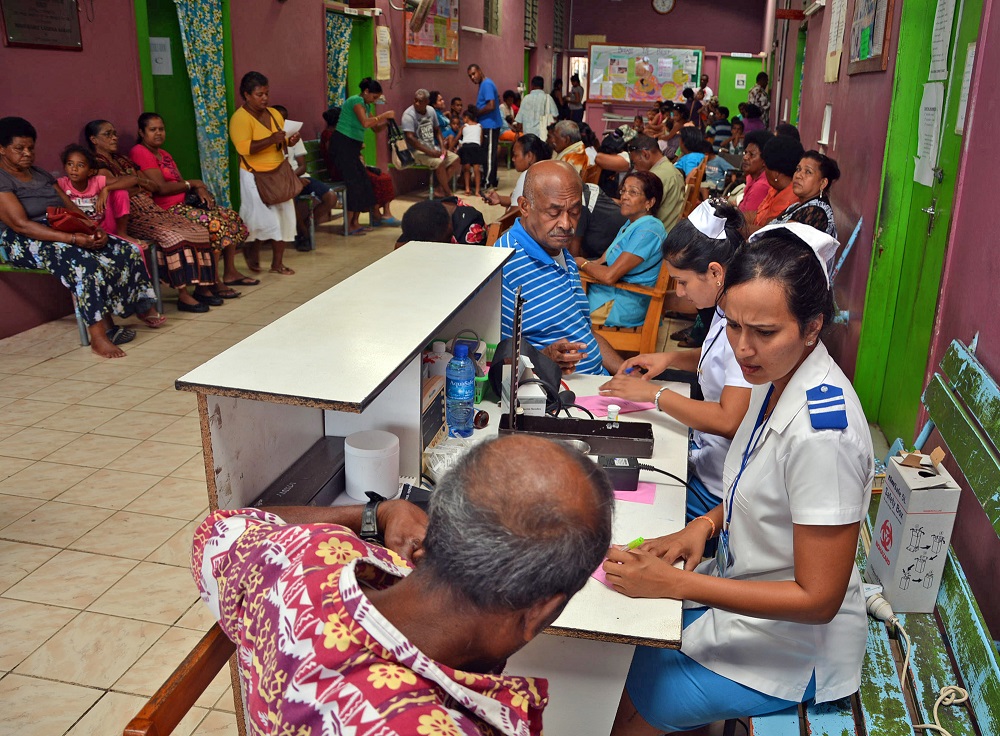 This is part of the Ministry of Health and Medical Services’ $382 million budget announced by the Economy Minister Aiyaz Sayed-Khaiyum last night.

Mr Sayed-Khaiyum said the Government would bear the costs of medical check-ups for those living in these areas.

“In rural areas especially, we still have some Fijians making long journeys to public health facilities, so we need to make a special effort to cater for these communities. That is why we are introducing a new program to certify general practitioners to set up shops directly in Fijian communities,” he said.

Government has also allocated $4.6 million towards increasing the allowances of community health workers.

Mr Sayed-Khaiyum said the 1800 community health workers in the country would have an increase in monthly allowance from $50 to $200.

Earlier on in the week, Jope Tamanikaira, who holds the post of village nurse in the village of Kiuva in Tailevu for the past two years, said like many other village nurses in the province of Tailevu, they were eagerly waiting for the budget announcement.

He said being a village nurse had its own share of good times and bad, and they were hardly recognised for their hard work.

“Every time we have a meeting, we were always told that our pay will be included in the budget, however, we are still waiting for that to happen,” Mr Tamanikaira said.

Mr Tamanikaira said the allowance would assist them greatly in carrying out their duties, especially since they had no means of transport to take villagers needing their help to the nearest medical centre in cases of emergencies.