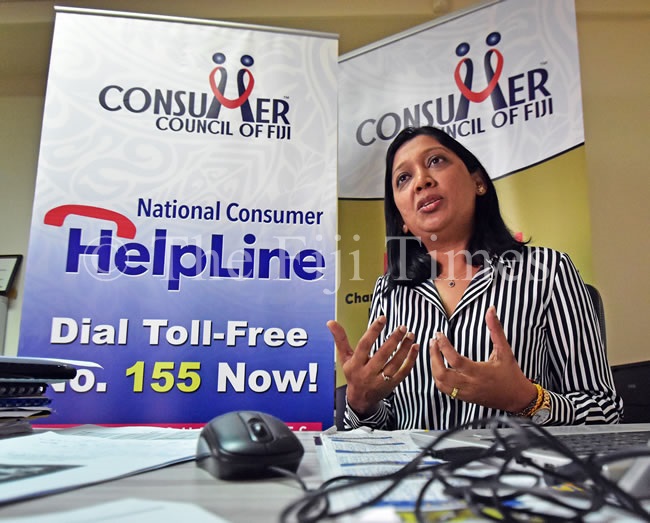 Restaurants, cafes and food establishments are under the microscope after the discovery of maggots in soup and a dead cockroach in a wrap.

She said the council has found issues such as contaminated food, kitchen and serving staff not wearing personal protective equipment, dirty surroundings and pest infestation.

Ms Shandil said the issues were evident during the latest string of market surveillance coupled with complaints received by the council.

She said in a recent case lodged at the council, a consumer purchased chicken soup from a restaurant and noticed maggots upon opening the container.

While the restaurant provided redress upon the council’s intervention, the fact that food was infested with maggots and was even sold to the consumer could not be taken lightly.

In another case, a consumer purchased a chicken wrap and noticed a dead cockroach inside it.

Ms Shandil said while legislative frameworks existed to deter such practices, some food establishments continued to defy regulations and infringe upon the rights of consumers; placing their health at risk in the process.

“The presence of maggots and cockroaches in meals is absolutely alarming and shows the level of negligence, carelessness and money-making attitude of certain food establishments,” she said.

“Compromise in food safety will not be accepted and food establishments need to get their act straight right away.”

The council has alerted municipal councils and the Health Ministry about the cases and a collaborative approach between the organisations would be used to address issues.

Ms Shandil said while the council would continue with its market surveillance program, consumers were urged to be vigilant and report any unethical and illegal practices they observed in food establishments.

Consumers can do this by calling the toll-free number 155 or email: complaints@consumersfiji.org. Alternatively, consumers can lodge a complaint using the Consumer Council of Fiji app.