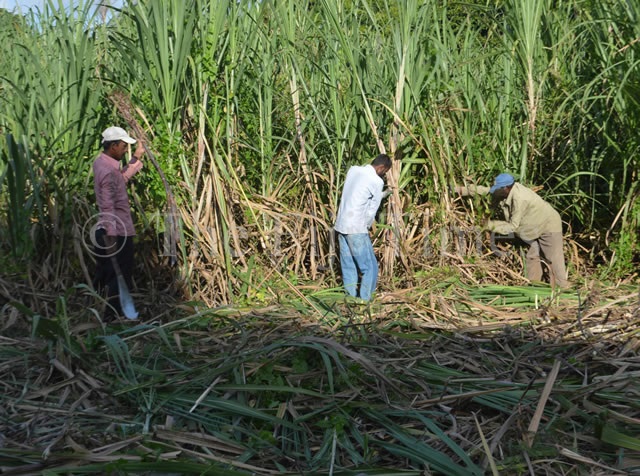 “The fertiliser recommendation needs to be changed and SRIF is already working towards it,” he said.

Prof Mahimairaja said the team at SRIF had planned to conduct field experiments in various cane belt sectors such as Ba, Lautoka, Rakiraki and Labasa in order to come up with a new fertiliser recommendation.

“In many parts of the country, we have observed soils having micronutrients deficiency and these nutrients, if increased even slightly, would boost yield.”

He also said Fiji’s climatic conditions were at the extremes on both sides, thus affecting sugarcane output.

“One time, we experience severe drought which leads to stunted growth of sugarcane plant and in another time of the year, cyclones damage the standing crop whereas flooding leads to sea water intrusion causing salinity and alkalinity problems in the soil.”

Prof Mahimairaja said 99 pee cent of cane farms in Fiji were rain-fed, which meant that during the dry season, water requirement for the sugarcane plant was affected.

“SRIF has plans to develop irrigation systems for cane farms in Fiji, however, several factors have to be considered such as undulating landscapes.”