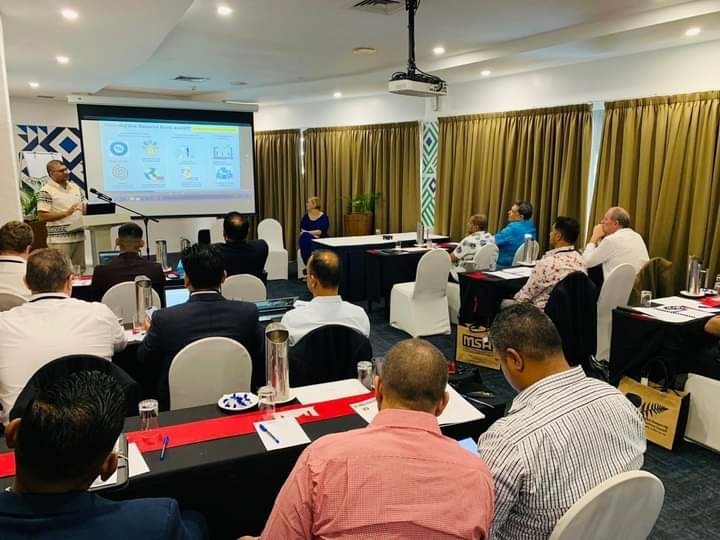 There is a possibility of the Reserve Bank of Fiji revising an upward growth in the gross domestic product (GDP) in the next few months.

RBF governor Ariff Ali said they had been able to manage the economic recovery well and the stability of the financial system remained strong.

Mr Ali said they had seen growth in the economy which was mainly because of the pent up demand from consumers. According to the governor mineral water exports were increasing and there was possibility of close to $500 million investment in the coming months.

In terms of sector performances he said industries such as timber and construction were improving with more construction projects being invested in, including increase in tax collections.

Apart from the tourism sector, he said Fiji’s focus was now on the BPO sector and encouraged the delegates to look at the various sectors where they could invest in.

Mr Ali however also highlighted the impact of supply chain issues on the country and shared that the issues were expected to continue in the near future. NZFBC president Chandar Sen said various processes had been made quite simple for investors with digitalisation in Fiji.

The mission also heard from panelists from the Fiji National Provident Fund, Fiji Ports, Fiji Revenue and Customs Service, Investment Fiji, Department of Immigration and the Registrar of Companies on what was on offer in terms of investment options and the various channels they could go through to register their investments.

The NZFBC delegation will take a tour of the tax-free zones today as part of the mission.