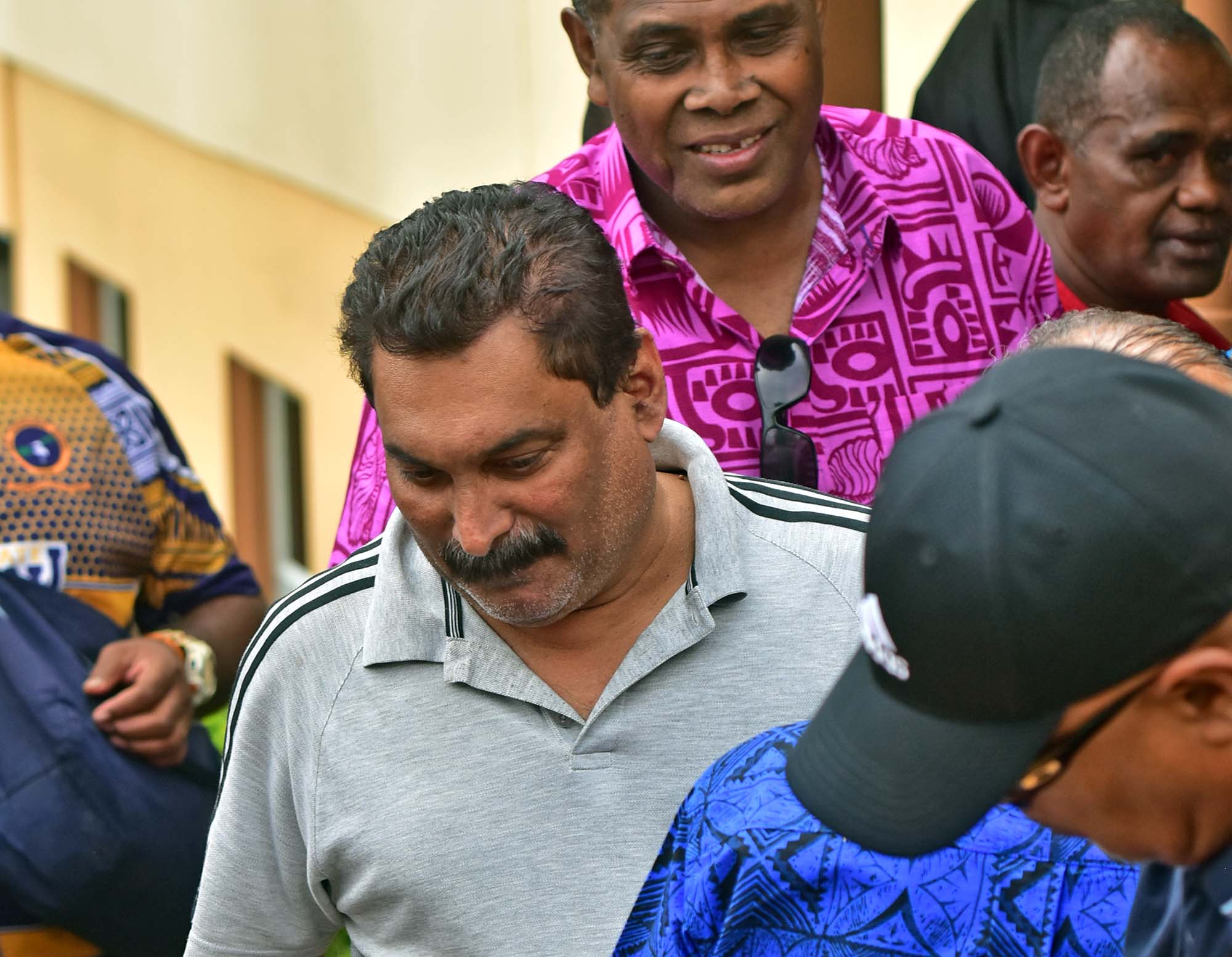 In a statement, CCU president Rong Chhun said freedom of association was one of the primary safeguards of peace and social justice.

“CCU calls on the Fijian authorities to free Mr Anthony and other union leaders immediately without any conditions because Fiji has ratified the ILO Convention No. 87 on Freedom of Association and Protection of the Right to Organize in 2002 and Fiji is also an ILO Member State had explicitly accepted an international an international legal obligation to respect the principles enshrined in the Convention.,” he said.

Mr Chhun said workers have the right to express their view and defend their interest including through peaceful demonstrations in an atmosphere free of fear, coercion, repression and violence.

“The arrest and detention event if only briefly, of trade union leaders is contrary to the principle of freedom of association.”

Meanwhile, police have confirmed that the arrest and questioning of Mr Anthony  was on allegations of breach to the Public Order Act.

Mr Anthony was released from police custody last Friday without any charges.