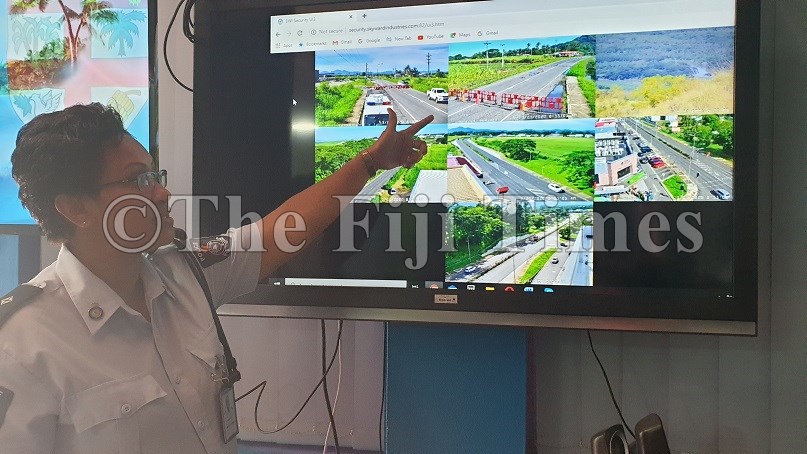 THE Fiji Police Force has mounted CCTV (closed circuit television) cameras in strategic locations along the borders of Lautoka to assist in the monitoring of movements in and out of the locked
down boundary.

Police Commissioner Sitiveni Qiliho said the equipment would maximise their ability to monitor the situation on the ground.

“A live feed has been linked to the Police Command and Control Centre in Suva where operations command is able to monitor the activities and movement of people,” he said.

“Senior officers are also able to access the live feed on their mobile phones whereby quick decisions can be made to assist officers on the frontline manning the roadblocks.”

He warned members of the public to strictly adhere to the restrictions announced by Prime Minister Voreqe Bainimarama on the movement and gathering of more than 20 people.