Cautata villagers reminded of the significance of education 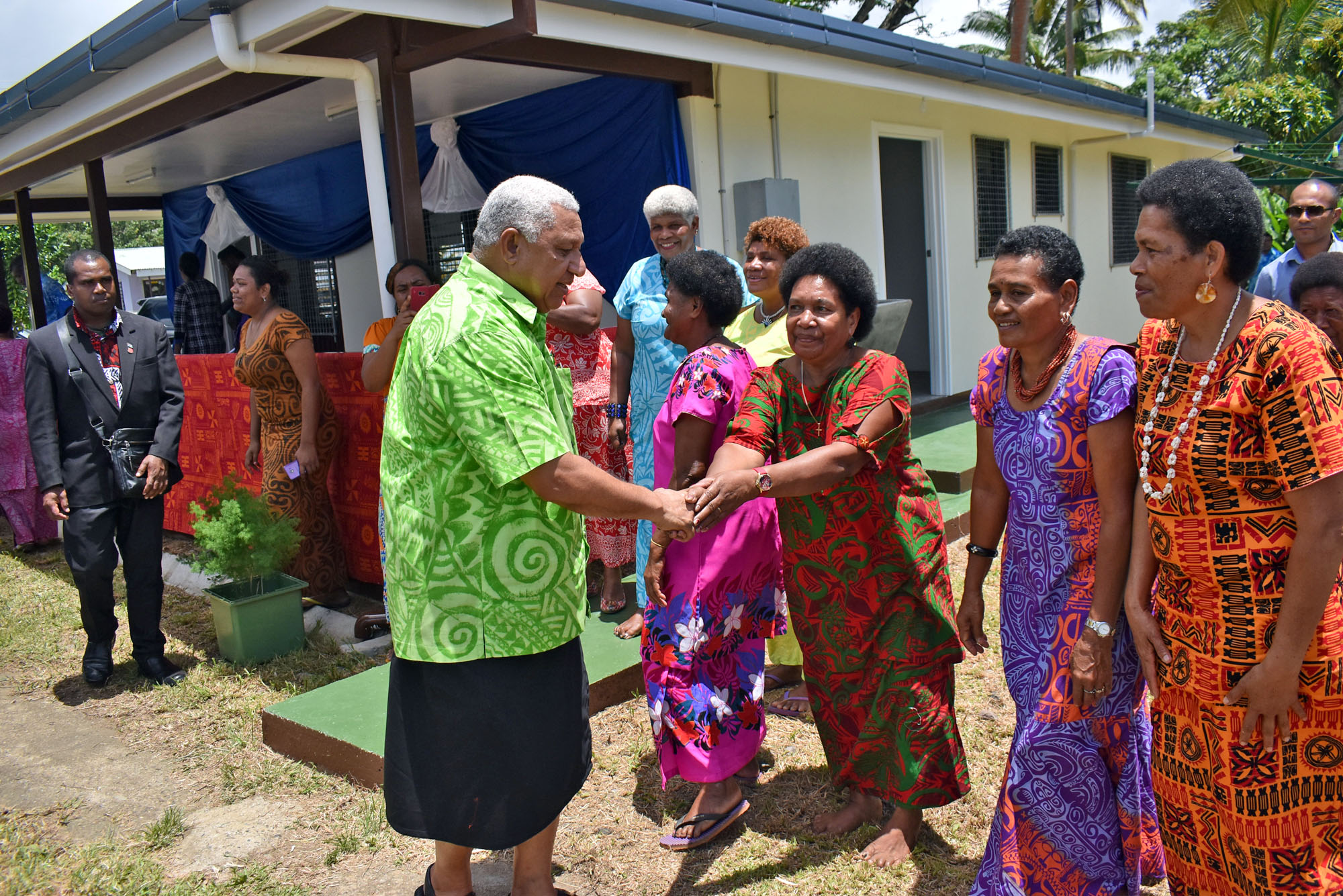 PRIME Minister Voreqe Bainimarama today officiated the opening of a teachers quarters at Cautata District School in the district of Bau, Tailevu.

He was also accompanied by senior officials of various Government departments, Republic of the Fiji Military Forces and police officers.

Mr Bainimarama, in speech, reminded villagers the significance of education.

“Shaping today’s students to become future leaders can be achieved through education,” he said

School chairman Emosi Tamaka said the cost of the two bed room teacher quarters was around $50,000.

The school was established in 1960 and it caters for students from the villages of Cautata, Waicoka and Vatoa.