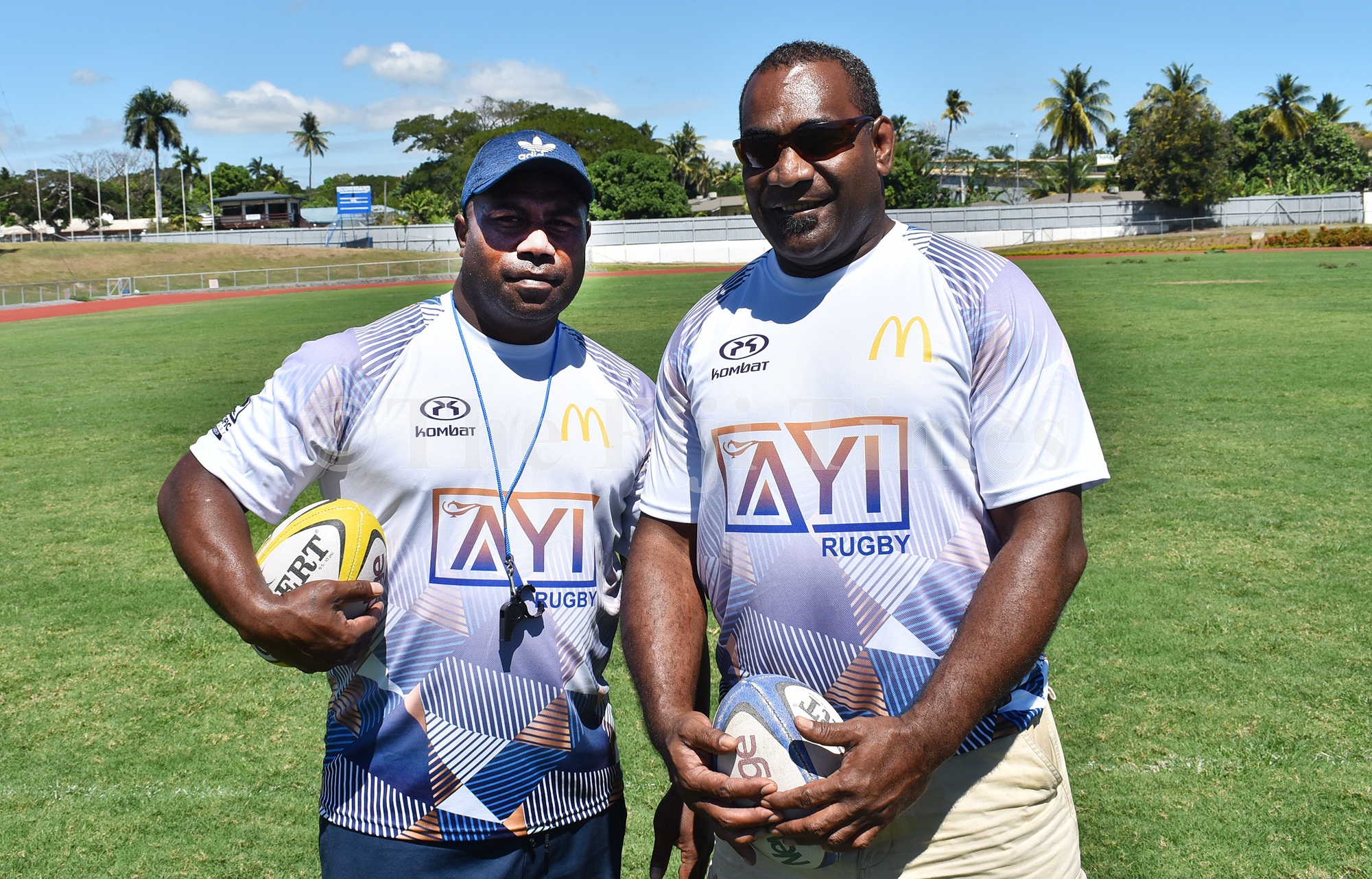 FORMER Flying Fijian superstar Rupeni Caucaunibuca has begun a new journey with the establishment of his taxi business in Labasa, Vanua Levu.

After announcing bankruptcy earlier this year, the new move paved the way for the former Auckland Blues winger to begin a new life for himself and his family. Caucaunibuca moved back to his village after retiring from professional club rugby in 2014.

Caucau, as he is commonly known, was also recently part of the AIMS program where rugby stars gave back to rugby through coaching clinics for young rugby enthusiasts around mainland Viti Levu.