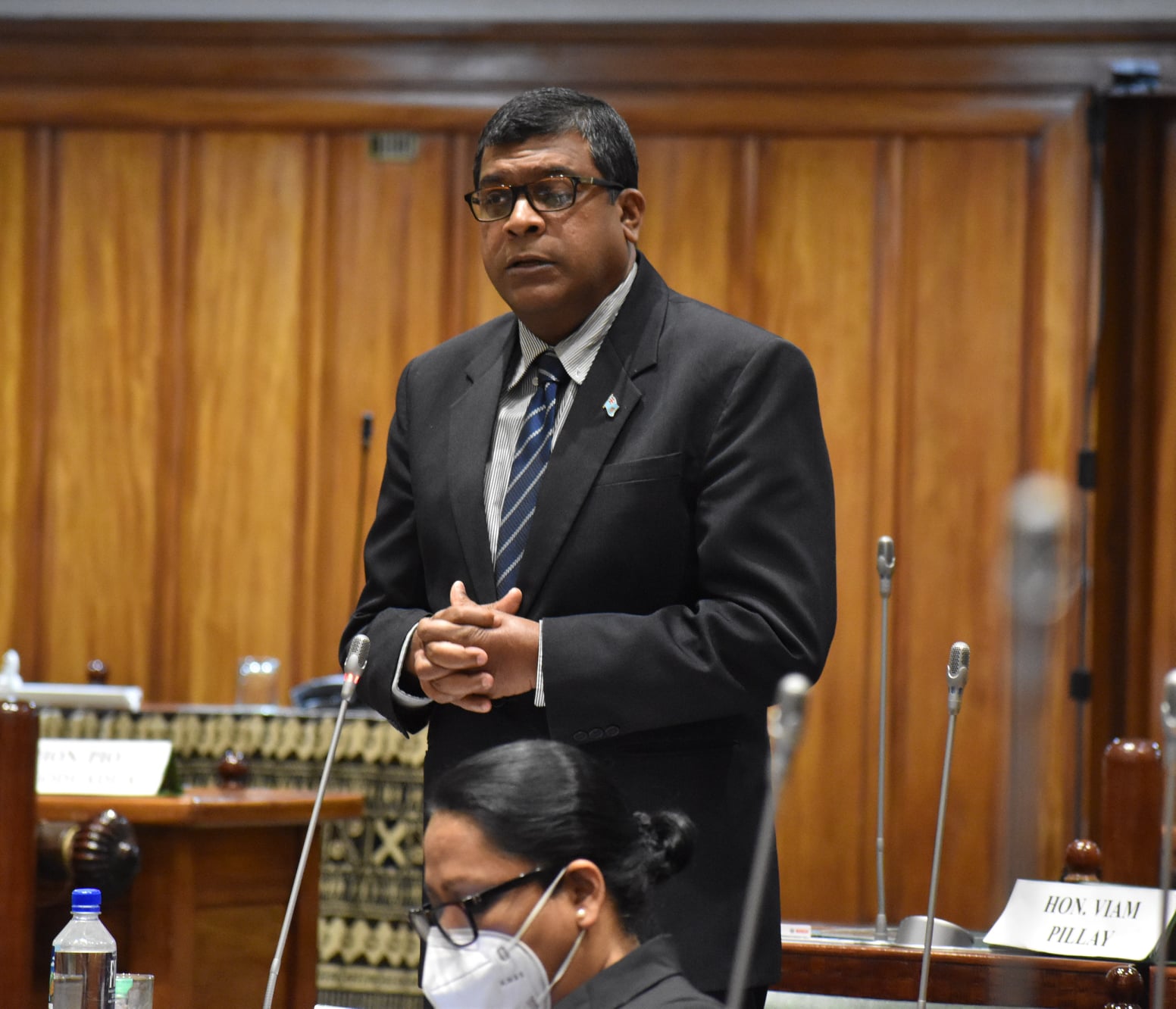 The Ministry of Agriculture is looking at paying 3000 farmers $200 through the “Cash for Cultivation” program.

Agriculture Minister Dr Mahendra Reddy told Parliament there was a massive response to the program from throughout Fiji.

He said in the Central Division 825 farmers would be benefiting from the scheme, 925 in the Western Division, 970 in the North and 280 farmers in the Eastern Division.

“We are very thankful to the government of Australia who has provided us around $800,000 where we signed the agreement again through ADRA,” he said.

“We are looking at making the first tranche payment to the farmers in two to three weeks’ time.

“As soon as our officers visit their farms and inspect it, the final payment should be done probably within four to six weeks’ time.

“So, in five weeks to six weeks’ time, we are going to push this $800,000 to the rural areas through these rural households which will be a big help in terms of boosting their livelihood, assisting them to secure their households fresh produce, stimulating the rural economy and also raising the volume of supply of agricultural produce.”