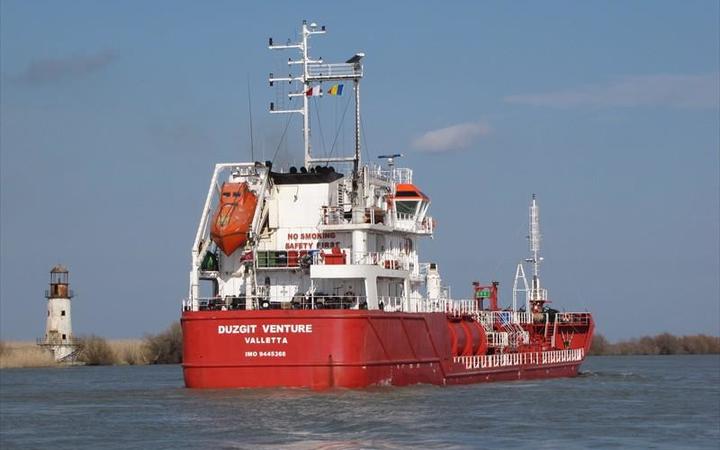 The court case concerning damage to Tonga’s undersea cable which disrupted telecommunications for weeks last year has been deferred until the end of October.

A March judgment found that Tonga Cable Limited could not pursue its full claim of over $US1.2 million for the damage that it alleged the oil tanker caused to its two undersea communications cables, because the piece of legislation to support its claim had never been gazetted.

The Chief Justice ordered the claim for damages be stayed until a ruling was made on the liability of the ship owners.

As the Duzgit Venture, approached Nuku’alofa on 20 January 2019, the starboard anchor and chain were prematurely released from their housing.

As a result the two cables were damaged, which interrupted Tonga’s telecommunications and internet capabilities for weeks.